One of the most exciting bands to have entered the UK folk scene in the past twenty years, The Lost Boys is the brainchild of BBC Radio 2 Folk Award-winning singer, songwriter, multi-instrumentalist and producer Sam Kelly. The Lost Boys band has gained a reputation as one of the best live acts in the UK and they have packed out festival tents and venues the world over since they started in 2016. With the virtuosic talents of Jamie Francis (banjo), Graham Coe (cello), Toby Shaer (whistles/fiddle), Archie Moss (melodeon) and Evan Carson (drums), The Lost Boys have become known for their eclectic and innovative reworking of traditional songs and tunes from England, Scotland, Ireland and the USA, as well as stunning original music and the occasional surprise classic rock cover. Described by Seth Lakeman as ‘one of the best bands on the scene’ and by broadcaster Mark Radcliffe as ‘amazing, thrilling music’, expect to hear uplifting melodies, soaring harmonies and high-octane instrumental performances of the highest calibre – all lead by Sam’s stunning vocals and tempered with a dash of cheeky humour. After the critically acclaimed album ‘Pretty Peggy’ saw them nominated for best group at the BBC Radio 2 Folk Awards in 2018, The Lost Boys have finished a hotly anticipated new album of brand new material, due for release in summer 2021. This show will be part of the album launch tour and will feature never-before-heard performances of brand new material.

Katherine Priddy’s original works are delivered with an emotional maturity, depth and a tenderness that still carries a darker edge, citing Nick Drake, John Martyn, Tunng and Imagined Village amongst her influences. Her lyrics are particularly noteworthy – a tribute to her life-long love affair with literature and poetry and the stories she weaves are transporting.

The last 2 years have been a whirlwind for this Birmingham-based artist, who emerged onto the scene with her long-awaited debut EP ‘Wolf’ in 2018. It was championed by the BBC 2 Folk Show, BBC 6 Music’s Gideon Coe and Tom Robinson and BBC Wales, and received exceptional reviews. The great Richard Thompson named it as his ‘Best Thing I’ve Heard All Year’ in MOJO Magazine whilst Folk Radio UK pronounced the release to be “something extraordinary indeed…one of the most beautiful voices I’ve ever heard. Her tone, phrasing pitch and sentiment…it’s flawless”. 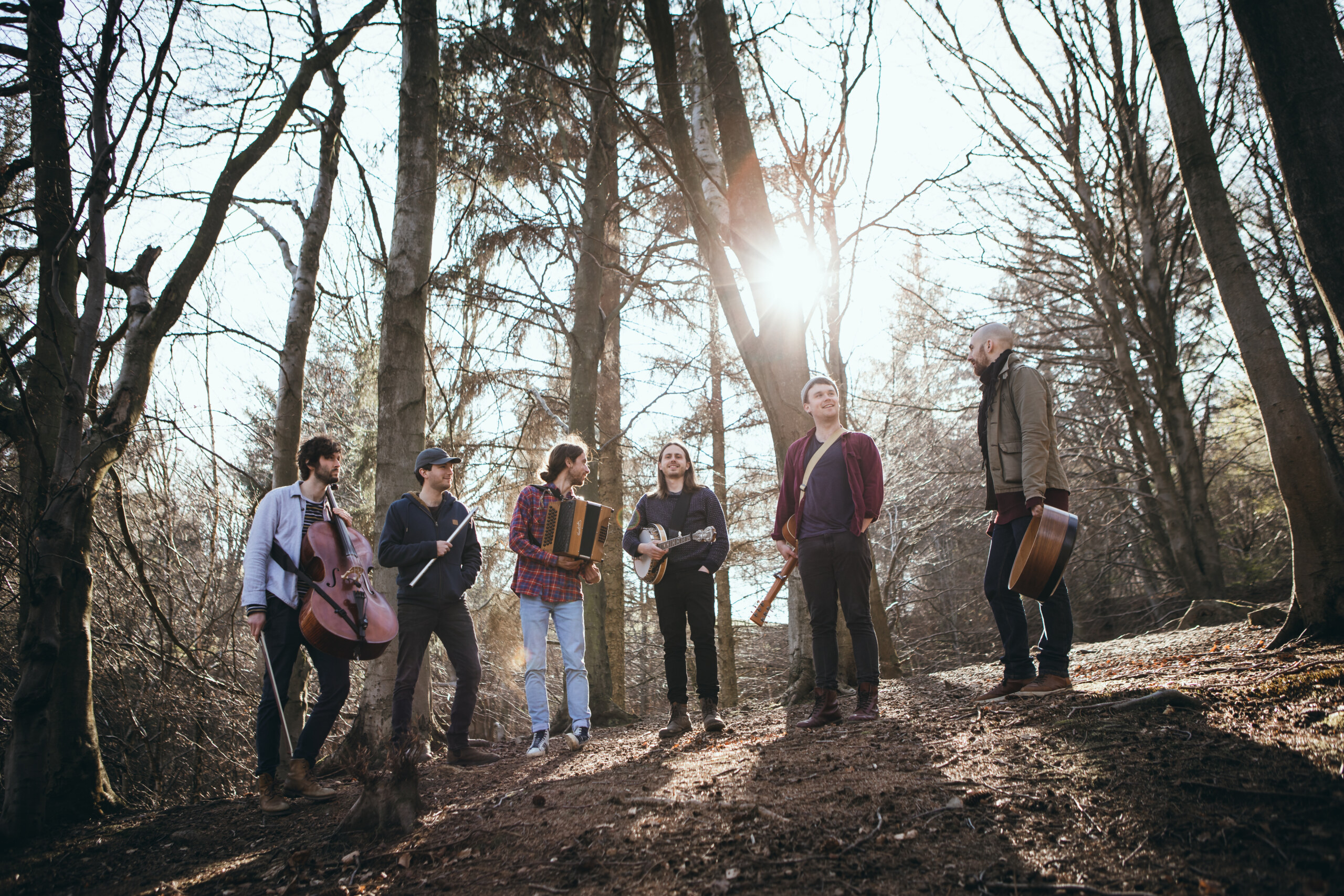