Sam Kelly is a professional musician with more than 40 years in the business.  His “Station House” band has been featuring on the U.K. music scene for many years. Originating from London’s  “Station Tavern” in the early nineties, Station House was formed from the concept of an all-black blues band, mixing instinctive funk/soul rhythms with the diversity of the blues.  Founder members Sam Kelly, TJ Johnson and Dave Clark were joined by lead singer, Root Jackson. The Band held a monthly residency at the Station Tavern for more than a decade.

Blues Matters “A very good release full of vim and vigour a masterpiece of musicianship”. 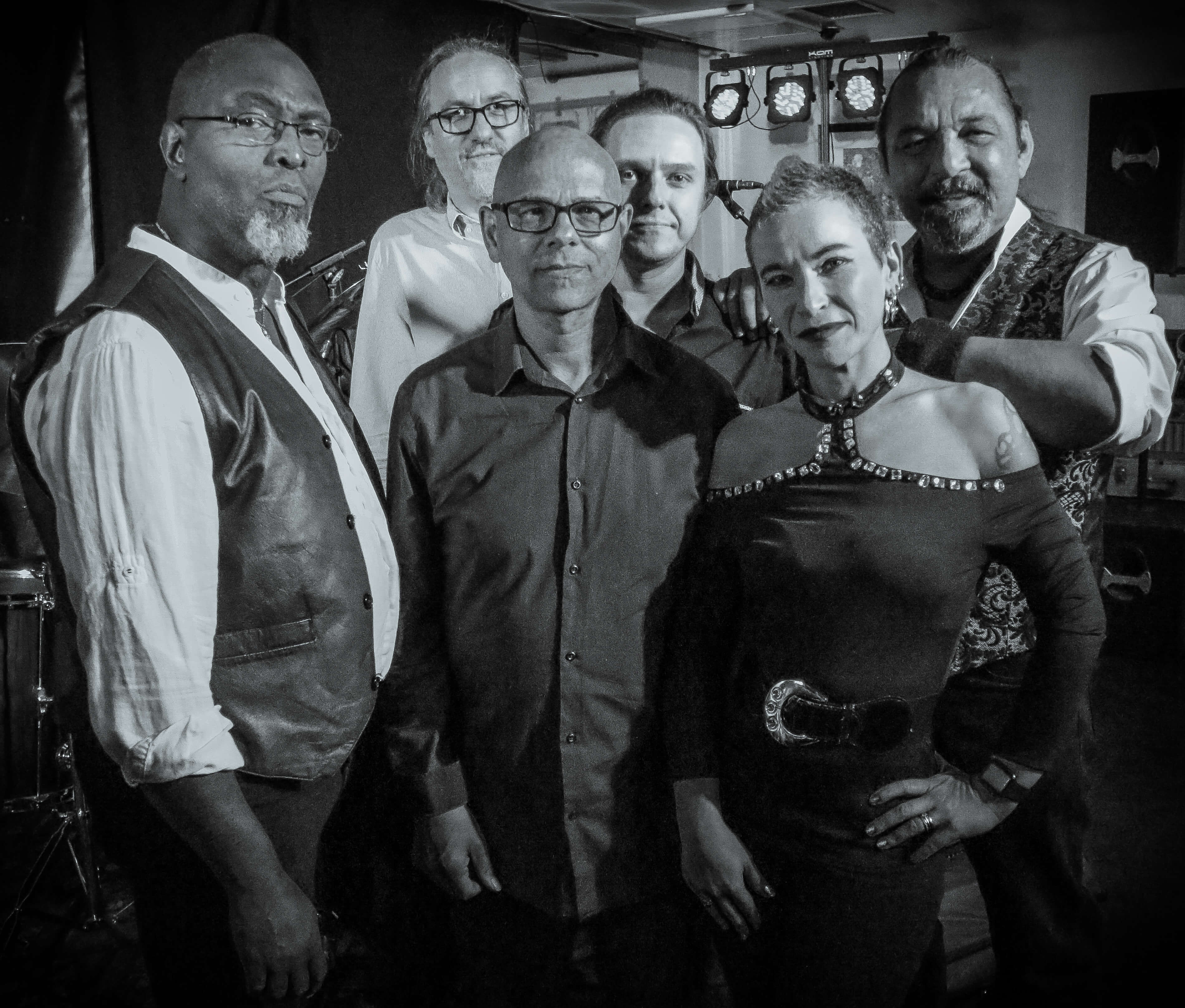