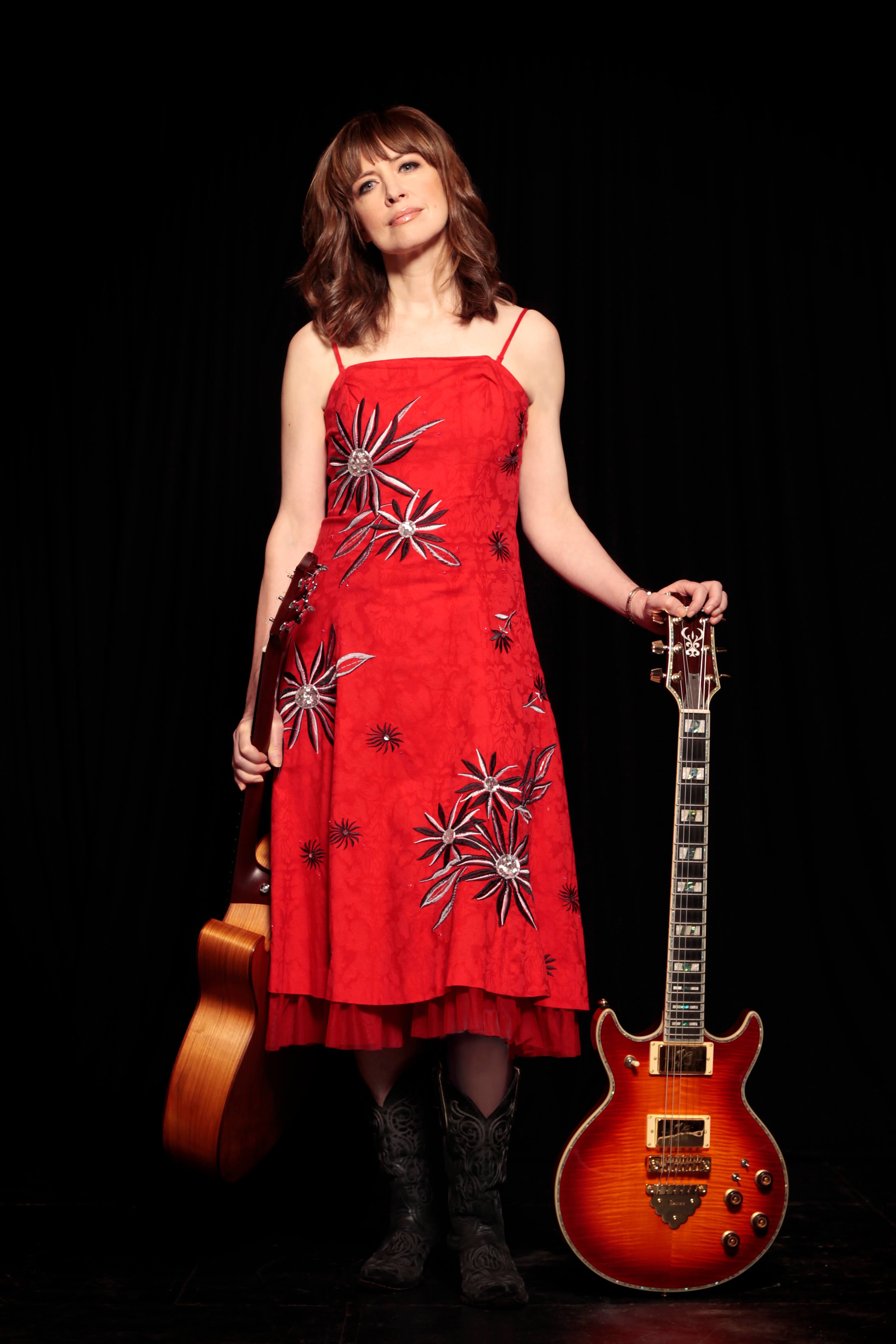 Her award-winning musicianship, distinctive chocolatey vocals and mastery of the songwriting craft have led reviewers to describe Sarah McQuaid as a “triple threat”. Add to that a warm, charismatic stage presence, five critically acclaimed solo albums and a battery of instruments including acoustic and electric guitars, drum and piano — and you’ve got a one-woman powerhouse who defies categorisation because there simply isn’t anyone else out there quite like her. Not to be missed!

“She reached parts other singers fail to do … There is emotion, beauty, passion and musically great arrangements and fab playing. It’s a complete package. I loved the show and was very moved.” —Rob Bozas, Bozas International (Publisher, Peter Gabriel/Real World)

“I’ve attended hundreds of concerts of all kinds, and her subtle mastery onstage launches her straight into my fave shows ever.” —Huffington Post

“A voice as thick and soft as fur.” —Elmore Magazine

“Seeing a shared world in a new way, from a different angle, is the role of the songwriter. Sarah gets a gold star on that front. This is a fabulous album.” —The Afterword

“A darkly melodic, richly layered folk tapestry … haunting and sparse, yet beautifully rendered … a voice as thick and soft as fur.” —Elmore Magazine

“A work of formidable passion.” —FolkWords