Now in 2022, the band find themselves like everyone trying to get back to normal with a UK and Euro tour later this year. The band released their new album BLACK DOG back in 2021, which the band wanted to reflect in some way the events and happenings without the boring cliches.

The band, which was formed in 1975, to which its original founding member and guitarist Neil Harris remained in this lineup, until his untimely death this 4 years ago. Neil Harris who formed the band with Jimmy Pursey in 1975. Neil Harris was along with the other original members Albie Slider, Johnny Goodfornothing, Billy Bostik performing live with such hits as Borstal Breakout and Hey Little Rich Boy prior to the band’s second line up change in late 1977. With hits such as BORSTAL BREAKOUT and HEY LITTLE RICH BOY being performed in 76-77, the band went on to have others such as HURRY UP HARRY, ANGELS WITH DIRTY FACES and the anthem IF THE KIDS ARE UNITED.

The band had many lineup changes but the most notable was Jimmy Pursey’s departure following his sacking in 2006, in which he was immediately replaced by the now vocalist Tim V.

Tim V’s reign saw him take the band from its lowest point to get it touring worldwide with 6 successful selling albums along with World Tours and major festivals…and he has clocked up more shows than any other previous lineup.

The band currently features Tim V, the bands longest-serving drummer at 36 years behind the kit for SHAM 69. Ian Whitewood.

Unique…yes of course as the only UK Punk act to have toured China…unless you count WHAM in the Punk genre.

On Lead Guitar we have Paul Brightman who joined for the bands US Tour in 2016 and on Bass Al Campbell who joined the band in 2009, he has a pristine pedigree in Punk after serving 13 years with UK SUBS and playing with both Marky Ramone and Jayne County and the Electric Chairs.

Now with such anthemic songs as SING WHEN YOUR WINNING making the charts both here in the UK and Europe and other songs in the last 4 years such as LAST GANG IN LONDON and more recent SIGN OF THE TIMES being used in movies, the band have achieved so much against the tide. The band who are praised for kicking arse on stage and at a ripe age are dumbfounding audiences worldwide with their passion and total stage presence.

So, this is SHAM 69 now and though many have scoffed at their existence they have come to regret it having been overwhelmed by the power of the performance. 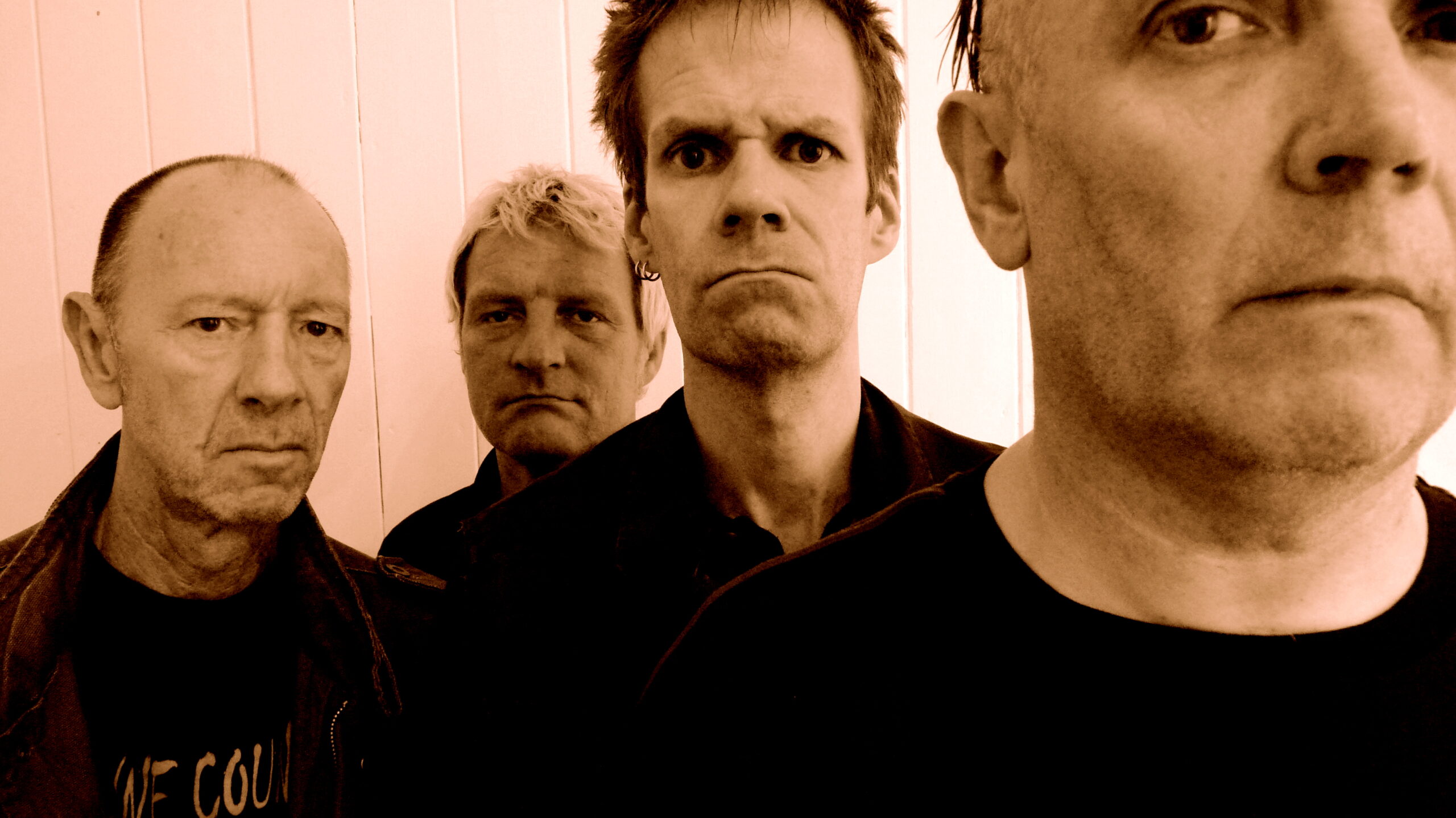