A Celebration of the Greatest Songwriters

Whether it’s in a cosy folk club still lost in the sixties, or a modern-day arena pulsing with energy, a great song never fails to capture and transport an audience. Yet whilst some artists merely manage the magic a handful of times, there are others who strike gold time and time again.

In this long-awaited, debut show Songwriters, Dan Haynes pays tribute to a host of songwriter legends that have managed the magic time and time again. From the epic George Harrison, Paul Simon and Don Mclean to the contemporary icons Ben Howard, Damien Rice and Bon Iver, Dan recreates and reimagines hit songs in this stunning concert.

Having received five-star reviews at the Edinburgh Fringe Festival in 2019, this show is, without doubt, a must-see this year for all lovers of acoustic music.

Get your tickets now.

‘It’s like an acoustic guitar masterclass! A thrilling experience’

‘Serious skills as a guitarist and songwriter’ 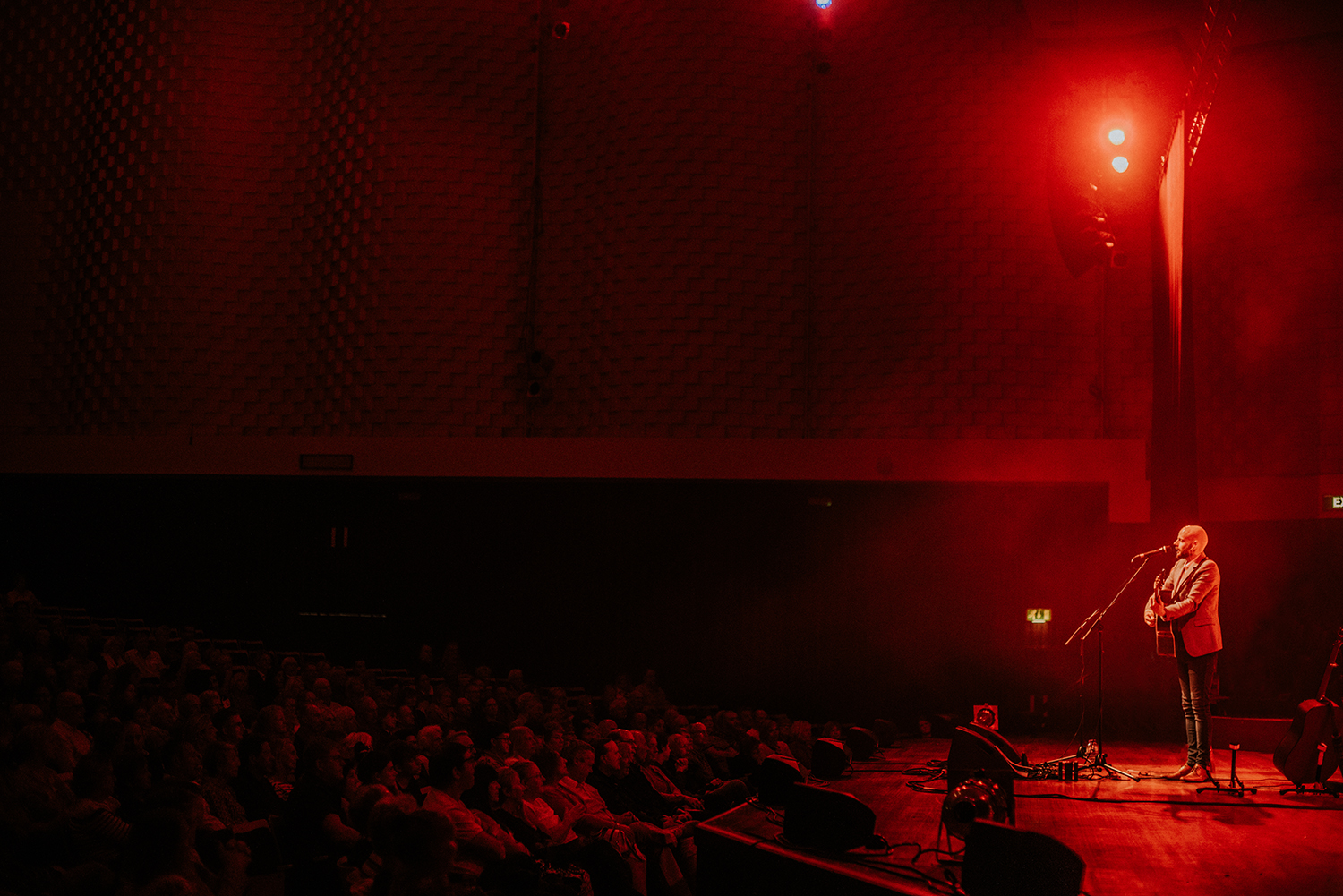