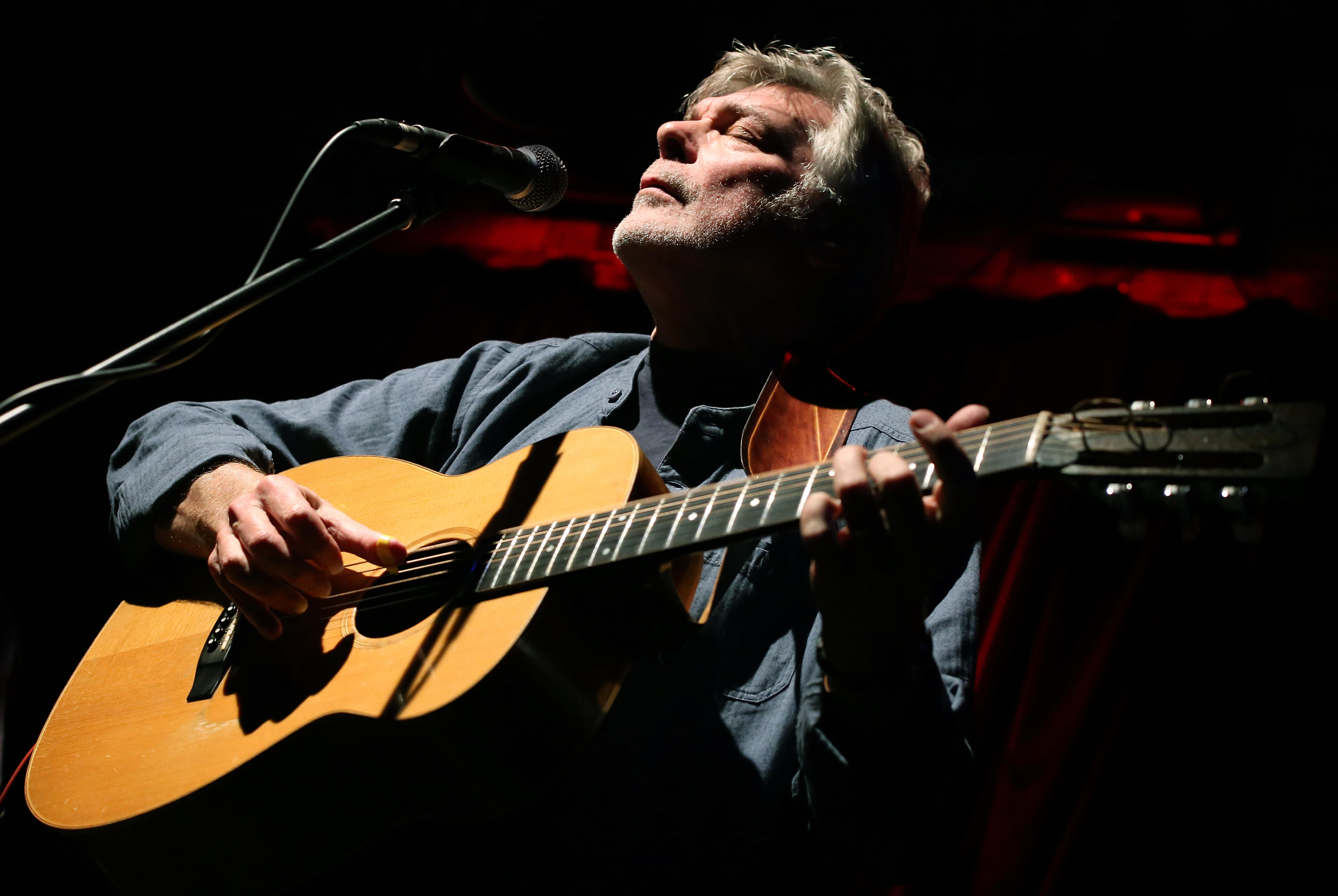 Fatea Awards Male Vocalist of the Year 2015, proof if needed, that after 45 years in the business Steve can still deliver the goods; His CD Truth to Tell is one of The Telegraph’s best folk albums of 2015 too.

“It has been 42 years since Steve Tilston released his much-praised debut, An Acoustic Confusion (Rod Stewart apparently ordered a box of the albums), and it remains a mystery as to why he is not far better known today. He is, after all, a fine and thoughtful songwriter and singer and a remarkable guitarist” – The Guardian ****