Steve Wickham (of the Waterboys) + Support From Boundless Bros

Steve Wickham, electric violinist, songwriter and composer is an award-winning Irish artist. He made his recording debut with U2 on “Sunday Bloody Sunday’ in 1982. His distinctive playing has been a contribution to the Waterboys sound for over 30 years and he has performed with Mike Scott on some of the world’s great stages like the Carnegie Hall in New York, Sydney Opera House and The Royal Albert Hall. Writing songs and music has been his life since his early days. He continues to explore new musical territory. Whether it’s on film or theatre or live. From composing and performing a crossover with Sligo baroque orchestra and Congolese soukous band Tropicana Musica to his work with world music group NoCrows which incorporates gypsy jazz, classical and traditional Irish music, he’s always moving forward. His solo work is a unique trip with a musician undefined and unfettered. Two solo albums “Geronimo’ in 2006 and ‘Beekeeper’ 2017. Beekeeper shows an artist in full flow. His live show is full of incandescent playing, sensitivity and wit. 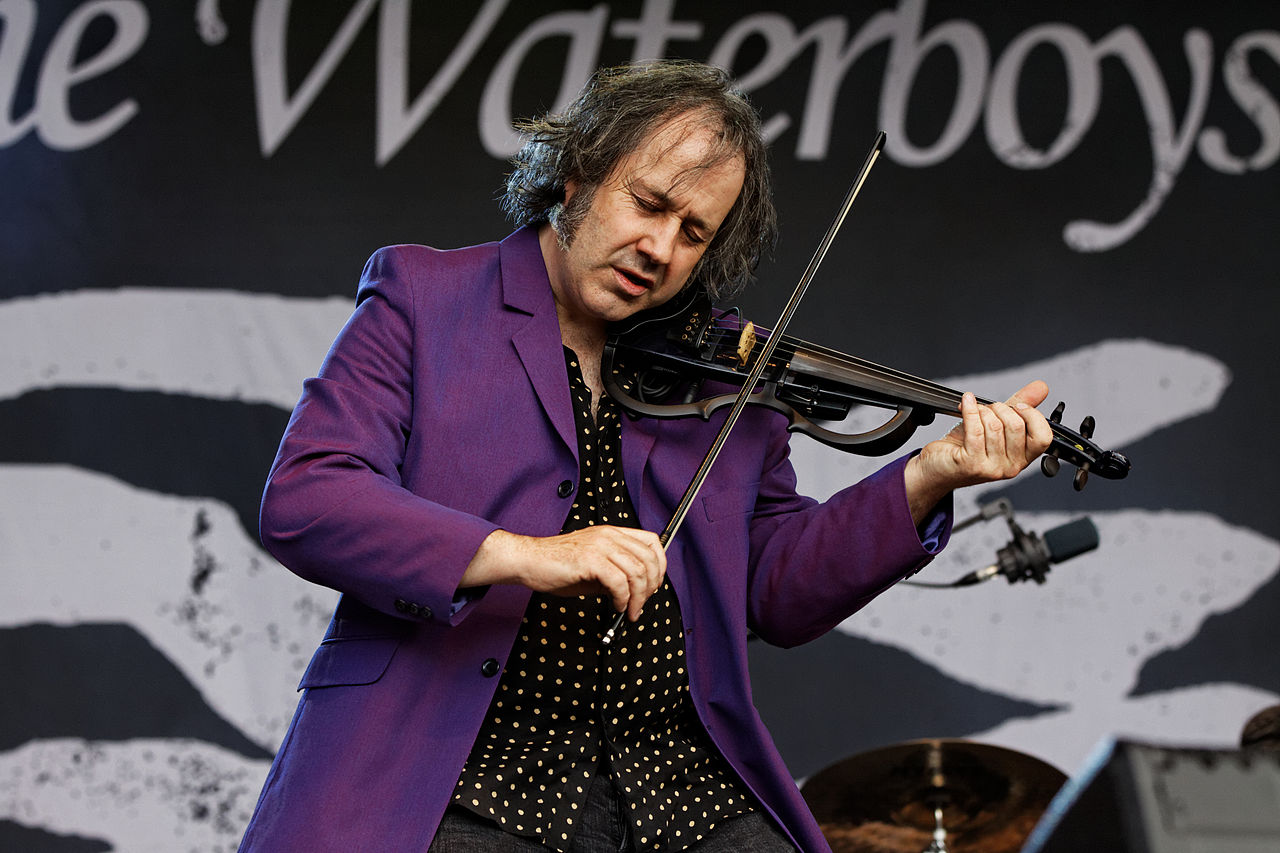 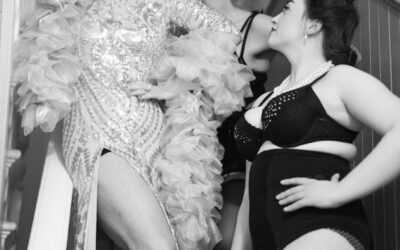 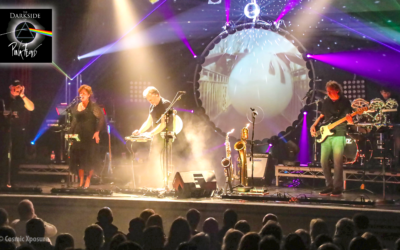 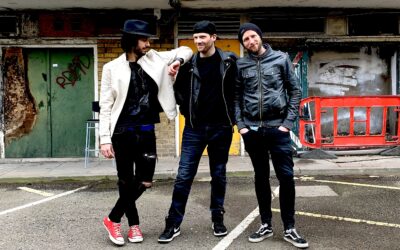 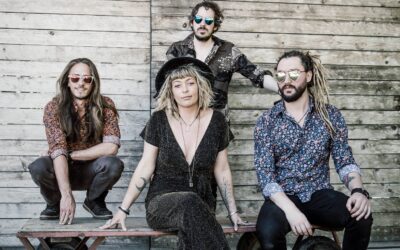 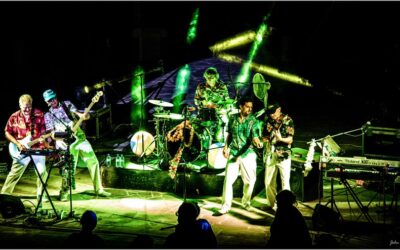 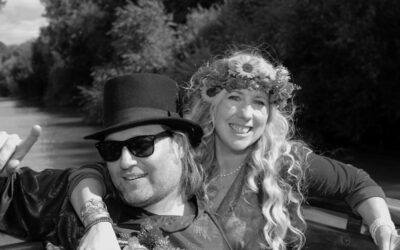