Back in Georgian times we got our news from poetry. Before papers, broadcasts or the internet, ballad sellers would hawk their doggerel on street corners for a penny. Scandalous affairs, grisly crimes, and colourful characters were brought to life in rhyming verse long before the first tabloid was printed.

Now Luke Wright has rewritten the very best of these stories for the modern ear: take a trip through the Drury Lane gin shops with the Boxing Baroness; filch oysters by the dozen with Dando, the celebrated gormandiser; and escape the Bull Ring with Jemmy the Rockman. Expect scandal, excess, and beautiful flawed humanity.

Luke Wright is a spit and sawdust wordsmith. His poems are inventive and engaging, documenting 21st century British life with wit, humanity, and panache. He performs his work with snarl and spit and he’s toured his wares around the world for 20 years.

Eschewing the formal structures of his first two collections, Wright’s latest batch of poems are splenetic and free-wheeling. They’re also his most personal writing to date. Catch him on the road as regular support act for John Cooper Clarke, or on his own headlining tour.

Wright is a Fringe First winner for new writing and The Stage award winner for acting, and in 2020 he toured his third verse play – The Remains of Logan Dankworth. He’s also opening for The Libertines and finishing off a new collection for the autumn. 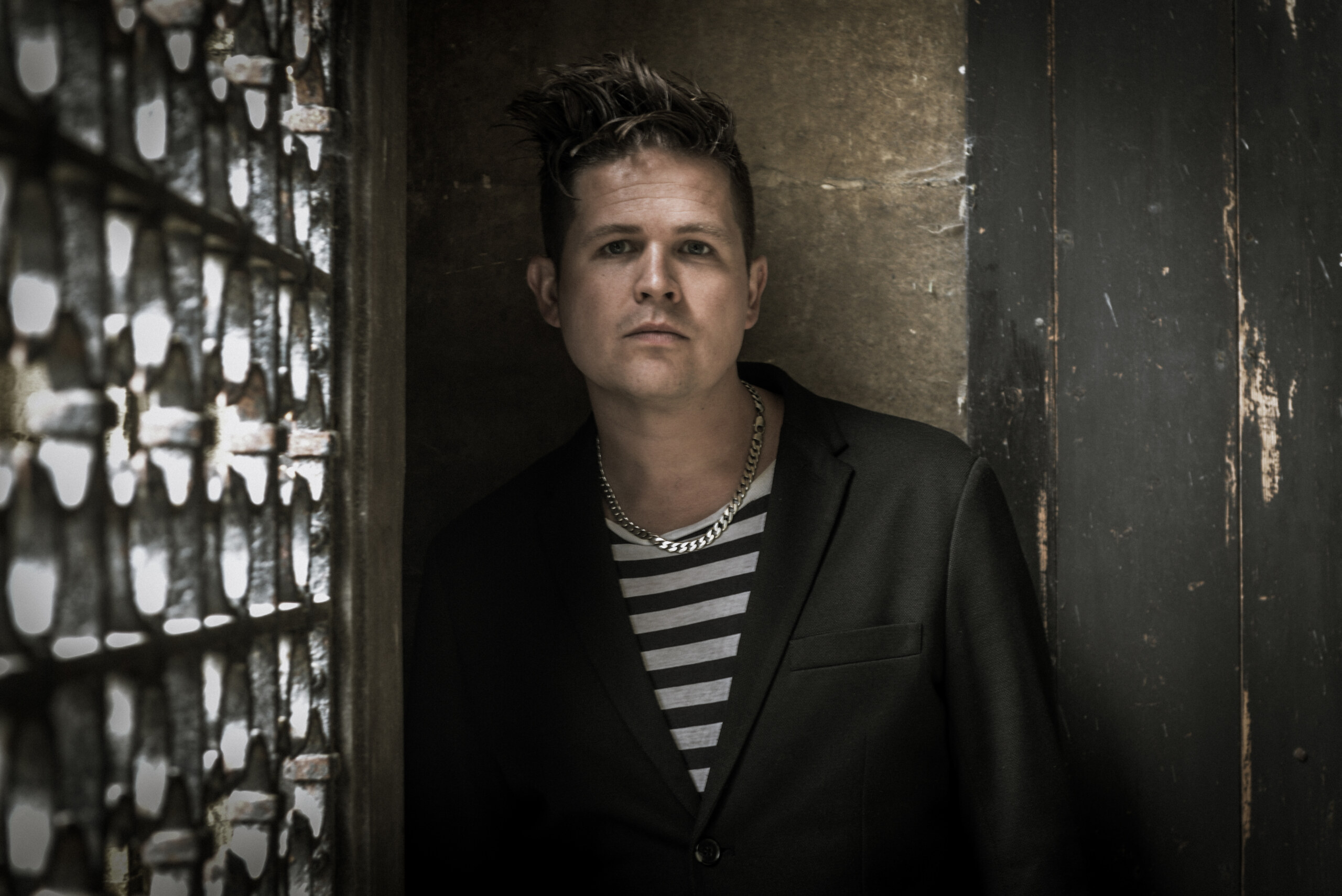