The Barefoot Bandit are a heavy-weight ensemble based in the South-West, UK. The band mixes various musical styles, incorporating elements of reggae, punk rock, dub and world music.

Building a strong and loyal fan base, TBB have spread their sounds far and wide. Packed-out shows at prestigious venues such as the Electric Ballroom in Camden have seen The Barefoot Bandit become a must-watch act on the UK touring and festival circuit.

Festival highlights include appearances at Glastonbury Festival, Boardmasters, Boomtown Fair, and more including headline slots and main stage displays at some of the UK’s favourite music festivals.

Having reached #4 in the iTunes reggae charts, TBB have self-released 2 EPs. Both records have received national airplay from the likes of legendary DJ David Rodigan on BBC Radio 1 Extra and numerous plays on BBC Introducing.

The Bandit has had the pleasure of supporting renowned artists such as Lee “Scratch” Perry, Katchafire, The Cat Empire, Easy Star All-Stars, Dubioza Kolectiv, Gentleman’s Dub Club, Horace Panter & Lynval Golding (The Specials) and have been regular openers for electronica dub favourites, Dreadzone.

The group are gearing up to release their debut album later this year, which was recorded at the illustrious Karma Sound Studios in Thailand. 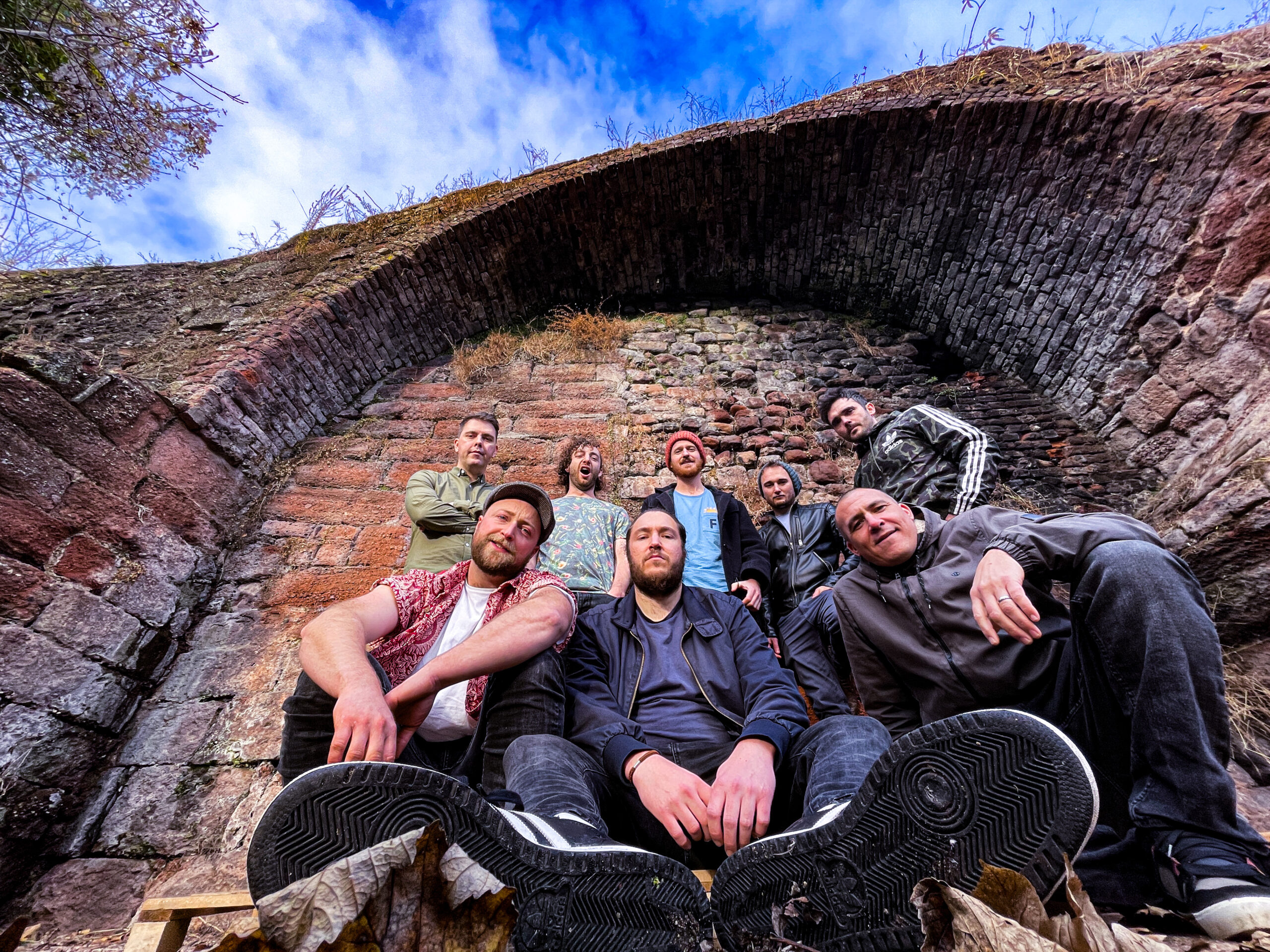