“Two virtuoso musicians playing some of the most startling and original music you will ever encounter. Compelling, exciting and utterly original” Phil Beer

The Ciderhouse Rebellion duo is fiddle player Adam Summerhayes (“Paganini of the traditional violin.” fRoots) and master accordionist Murray Grainger. Everything they do has an improvisatory focus, so each performance is uniquely magical, whether springing from a single unplanned note or a trad tune. They discovered their rare and magical connection instantly the first time they were on stage together: “We were immediately able to play as if it was our 1000th gig, not our first”, says Murray. This connection comes across in their live sets: “I could almost feel a super power between the two of them.” Musomuso.com

Since forming in November 2019 the prolific duo have recorded three albums – Untold, The InCider Sessions, Genius Loci 1: White Peak. At this gig they will present their fourth – Genius Loci 2: The Valley Of Iron.

Album reviews:”I became utterly bewitched by the beauty of what Summerhayes and Grainger had created. It could justifiably be described as a folk symphony, possessing cyclical completeness yet creating a form that is, at once, both elemental and pastoral.” Fatea Magazine“A work of startling, immediate beauty” Folk Radio UK“Grainger’s accordion with Summerhayes’s fiddle is especially beautiful.” Songlines “free-flowing, ambitious and fiercely creative..” The Strad 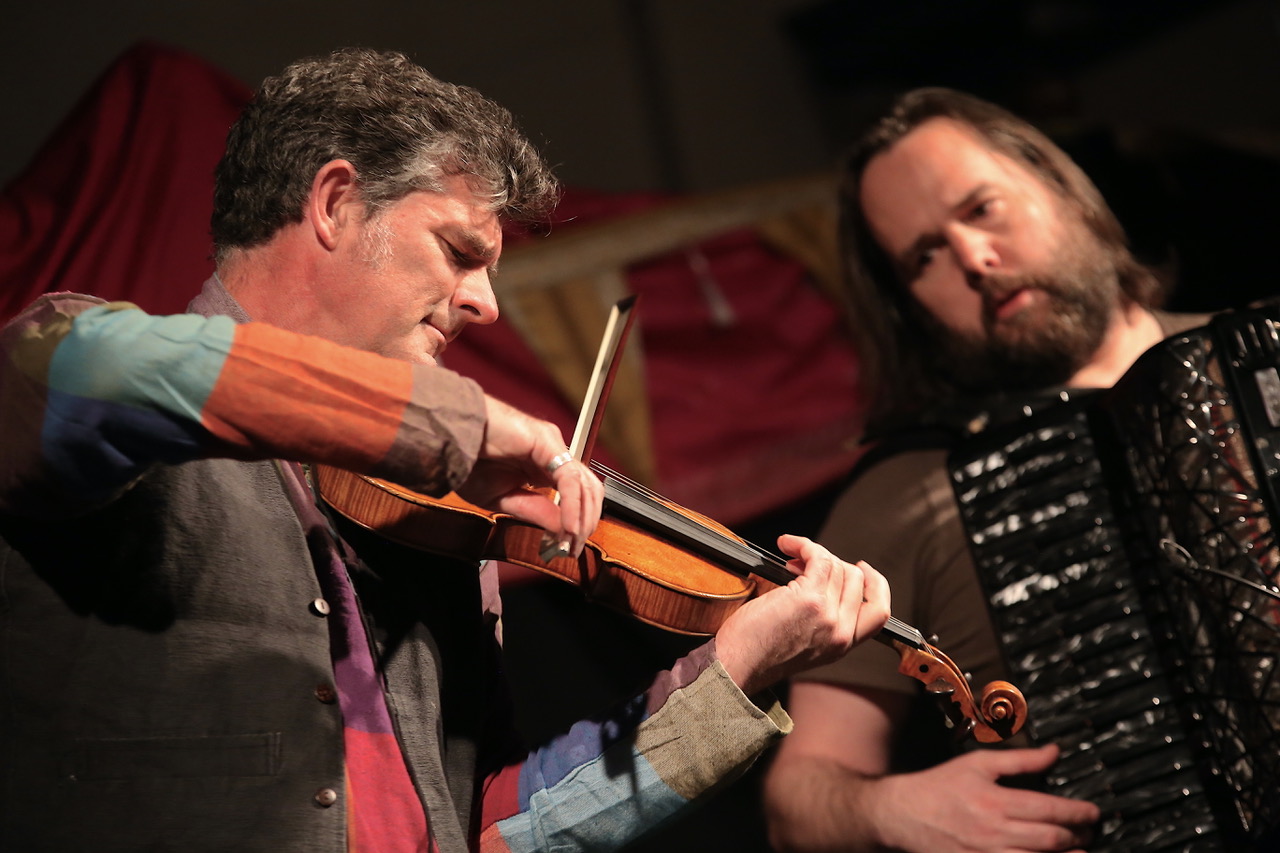