The Emerald Dawn return to The Acorn

With music that is ‘as epic and as beautiful as it is possible to get’ (Scream Magazine), THE EMERALD DAWN return to The Acorn after making huge waves in the British progressive rock scene over the past year, having gone down a storm at Prog for Peart, Fusion Festival, A New Day Festival, A Sunday in September (London), and Summer’s End Progressive Rock Festival. Not surprising, then, that the band came sixth in Prog Magazine’s Readers’ Poll for the Best Unsigned Band of 2021. Tony Colvill of The Progressive Aspect chose The Emerald Dawn’s 2021 album, ‘To Touch the Sky’, as his album of the year, as did Jim Lawson of Progzilla Radio. Also in 2021 The Prog Mind ranked their bass player tenth in the world, and in 2017 ranked their keyboard player seventh and their guitarist sixth in the world.

The Emerald Dawn are a multi-instrumentalist, symphonic progressive rock quartet, who combine elements from classical music, jazz and rock to produce their own original, distinctive and exciting sound—a sound that is cinematic, experimental and powerful. Usually haunting, often stunningly melodic and always highly atmospheric, the music of The Emerald Dawn paints images or tells stories that stimulate the imagination and takes the listener on unforgettable musical journeys.

The band comprises Tree Stewart (keyboards, flute, acoustic guitar and vocals), Ally Carter (guitar, saxophones, keyboards, and vocals), David Greenway (fretless and fretted bass guitars) and Tom Jackson (drums). The Emerald Dawn will be performing compositions from their four studio albums. And their return to The Acorn will be a very special one, as it is Ally Carter’s 70th Birthday Bash. 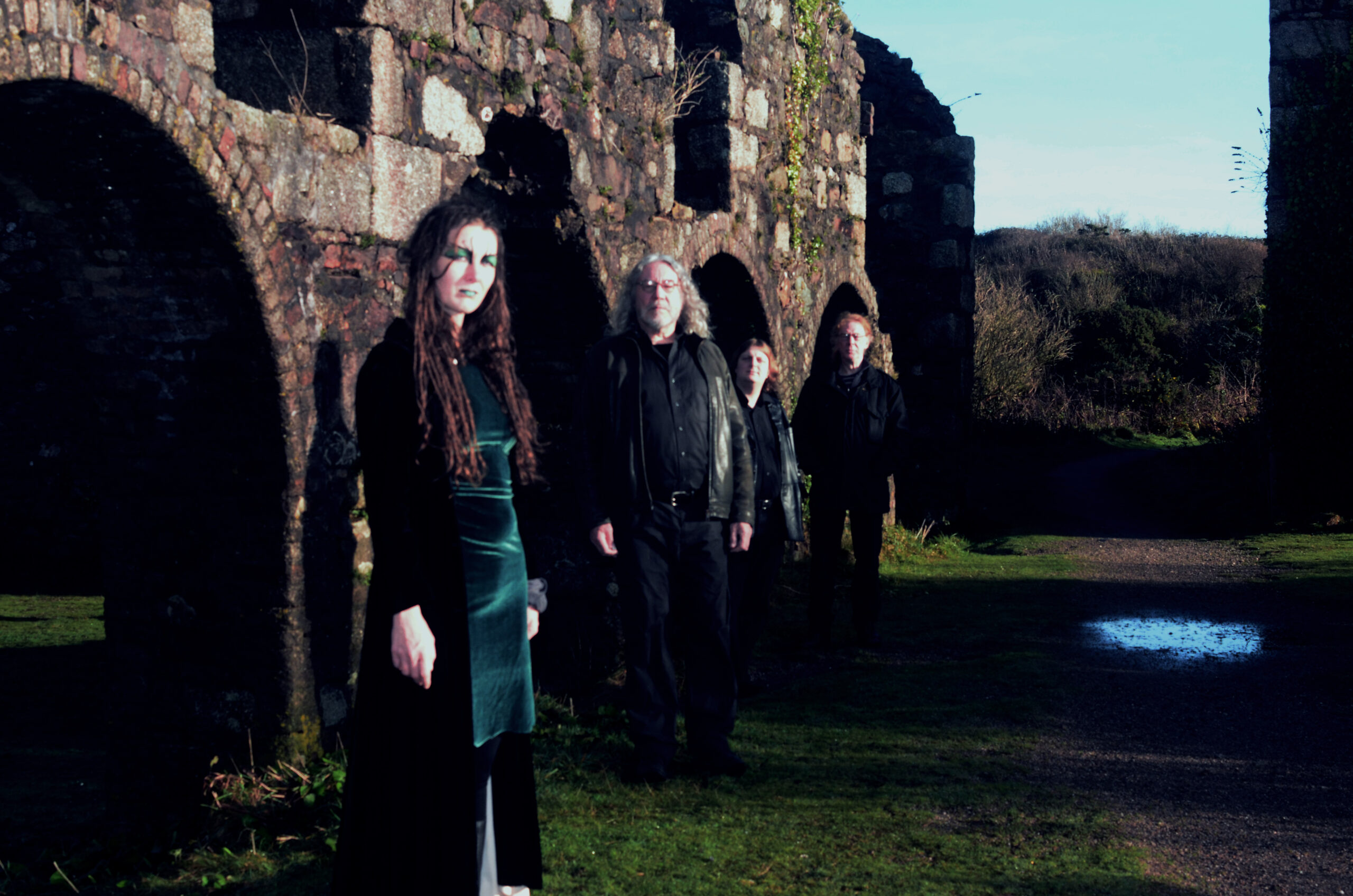