With music that is ‘as epic and as beautiful as it is possible to get’ (Scream Magazine), THE EMERALD DAWN return to The Acorn after performing at Danfest and headlining at Prog the Forest in London.

The Emerald Dawn are a multi-instrumentalist, symphonic progressive rock quartet, who combine elements from classical music, jazz and rock to produce their own original, distinctive and exciting sound—a sound that is cinematic, experimental and powerful. Usually haunting, often stunningly melodic and always highly atmospheric, the music of The Emerald Dawn paints images or tells stories that stimulate the imagination and takes the listener on unforgettable musical journeys. The band came sixth in Prog Magazine‘s Readers’ Poll for the Best Unsigned Band of 2021. Tony Colvill of The Progressive Aspect chose The Emerald Dawn’s 2021 album, ‘To Touch the Sky’, as his album of the year, as did Jim Lawson of Progzilla Radio. Also in 2021 The Prog Mind ranked their bass player tenth in the world, and in 2017 ranked their keyboard player seventh and their guitarist sixth in the world.

is a songwriter, performer, media composer and sound designer based in Cornwall, UK. She is best known for performing with a live-looping rig, with which she creates emotive music with soaring melodies, layers of harmony and innovative uses of sound. Jenny has shared the stage with Midge Ure, Richard Thompson, Ralph McTell, Glenn Tilbrook and Show of Hands, among others. Released in 2016, her award-winning album Changing Scenes has been described as a “beautiful listening experience”. 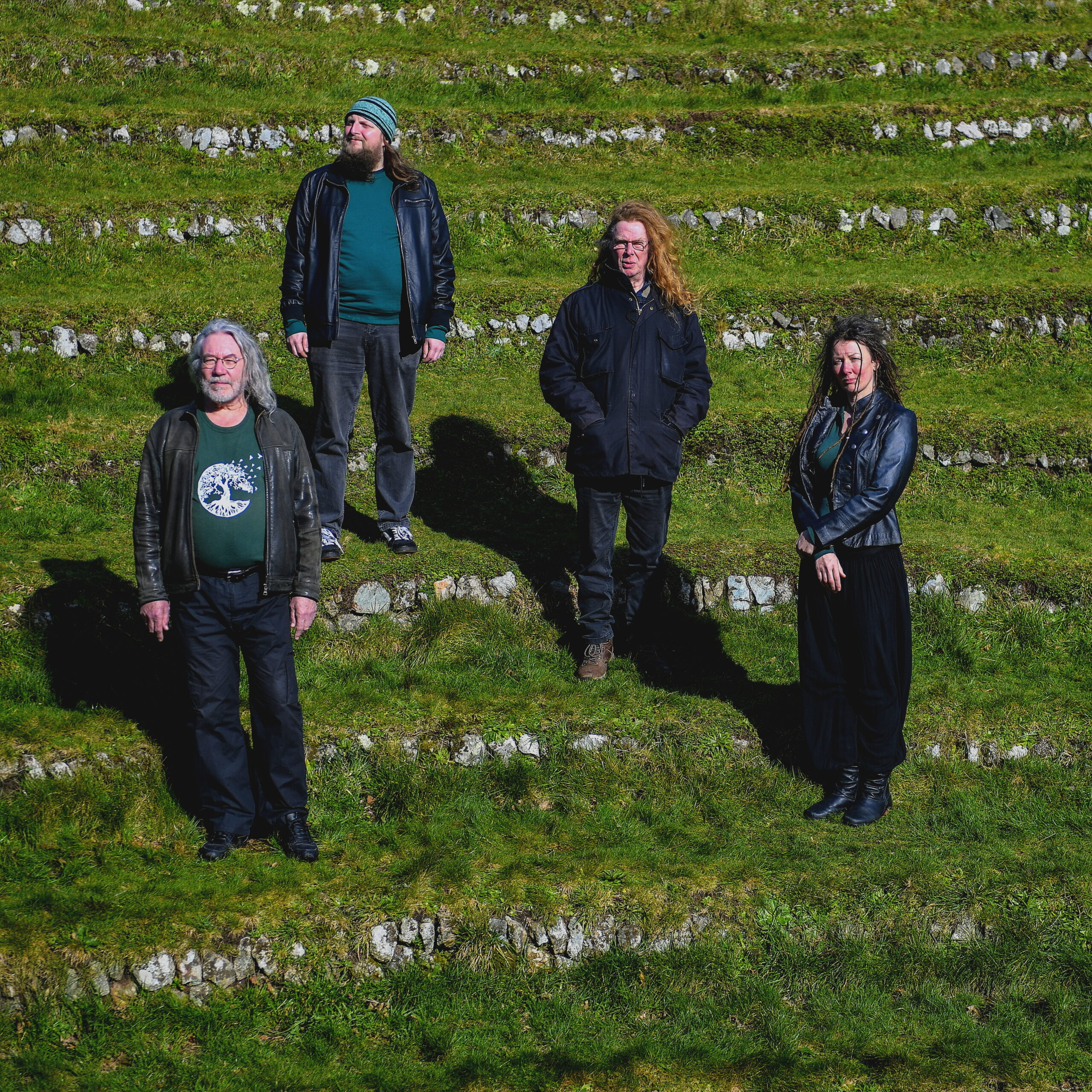