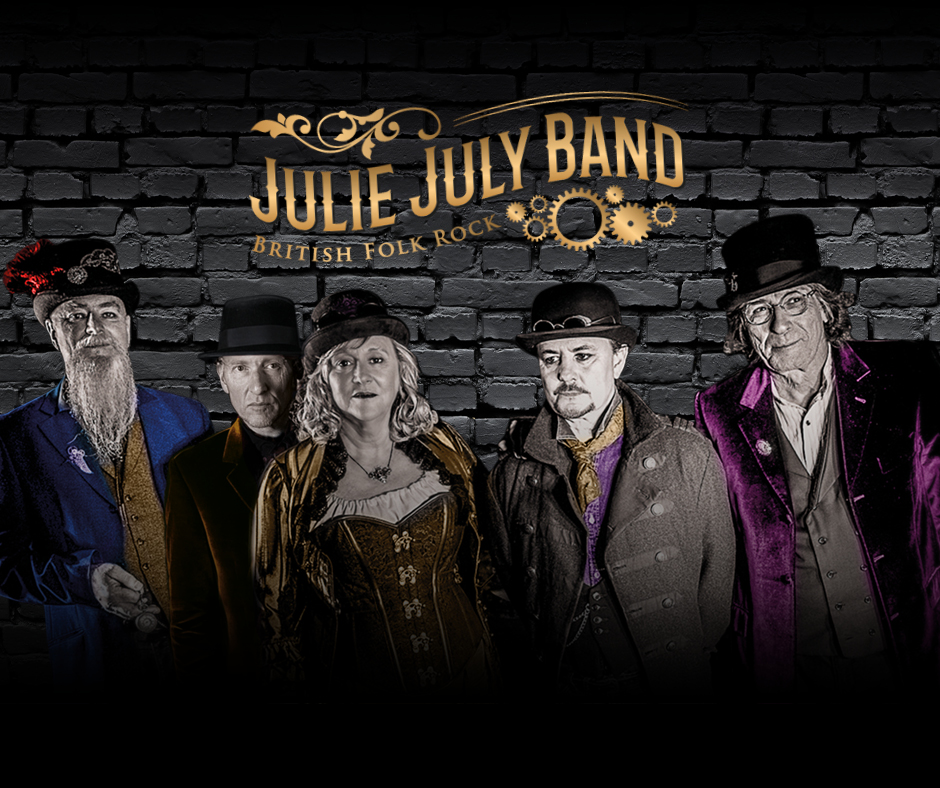 50 Years on from the Iconic Fotheringay Album, British Folk-Rock group JJB return to the Acorn Theatre, Penzance. They have built a substantial reputation with reinterpretations and arrangements of the work of singer-songwriter Sandy Denny.

In Sandy’s brief career she left a legacy of beautiful, haunting original and traditional compositions. Richard Thompson called her “The greatest artist of her generation”. Melody Maker readers twice voted her the Best British Female Singer in 1970 & 1971. Her most famous song “Who Knows Where the Time Goes?” was voted favourite folk track of all time by listeners of BBC Radio 2 and has been covered by many artists including;- Judy Collins, Nina Simone, Eva Cassidy and Kate Rusby.

The band’s new tour features songs from 1970 Fotheringay Album;- Pond and the Stream, Nothing More, The Sea, The Way I Feel, Winter Winds, Late November, John the Gun, Banks of the Nile, Gypsy Davey plus some old favourites.

Inspired by Sandy’s work and the wider folk, rock and blues movements of the Sixties and Seventies. The band will also perform songs from their own self-penned Albums ‘Lady of the First Light’ and new Album due for release Summer 2021.

British Folk Rock at its best

“Julie July and her band have delivered a first-rate collection of contemporary Folk Rock music. Quality songs, superb vocals and forthright lyrics delivered with skill, technique and conviction. Perfectly conceived, recorded and superbly realised – this is proof that she is one of the brightest talents in the UK right now”
John O’Regan Journalist & Broadcaster – fRoots, Living Tradition, LCCR.

‘Went to the gig @ Birmingham Kitchen Garden Café last night and really enjoyed the set.  Great musicianship and arrangements from the band and Julie’s superb vocal interpretations of Sandy Denny’s songbook really do justice to what is outstanding material.  A couple of original songs of their own were also performed and fitted into the set very well indeed.  Thanks for an evening of great live music and placing an outstanding musical legacy right where it should be, alive and well and being performed for people to enjoy.  A rare opportunity not to be missed!” (Garry – Birmingham)

“Have you heard of this fantastic singer Julie July and her band, they cover Sandy Denny songs and to say they cover them is to do them a disservice.  They bring life back to the songs….and I am sure if Sandy was still here, she would have loved them” (Ken)