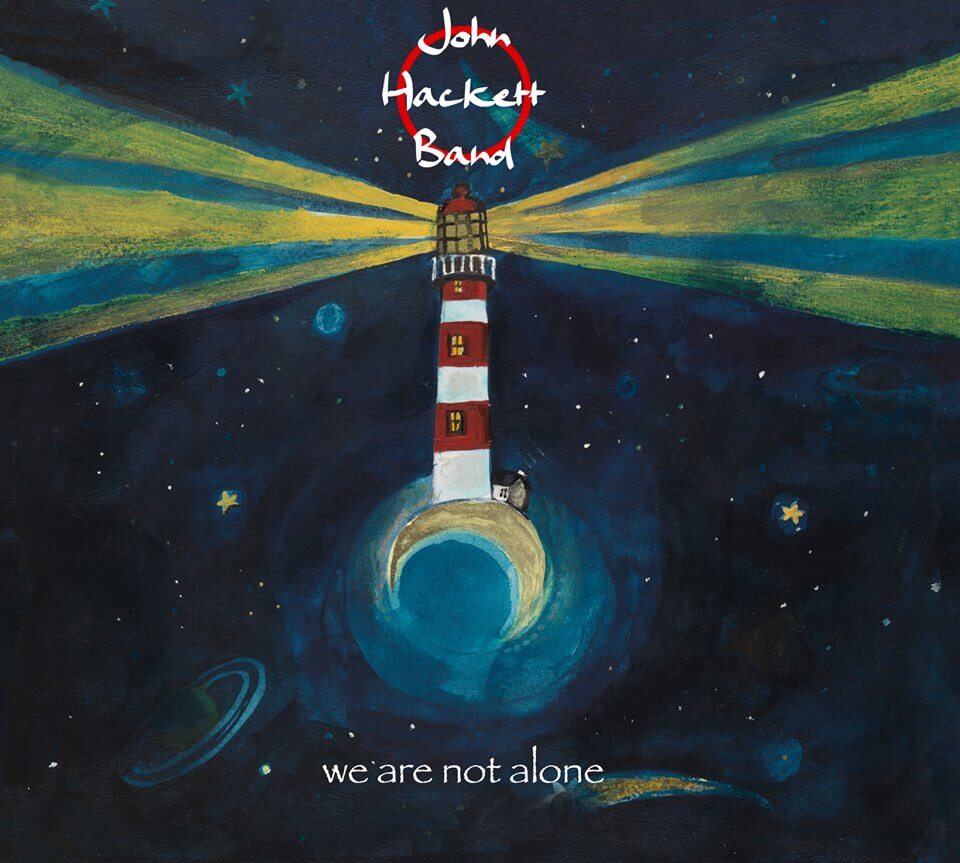 Performing music from their debut album We Are Not Alone along with songs from John Hackett‘s earlier albums Checking Out Of London, Another Life and 2018’s Hackett/Fletcher outing Beyond The Stars.

For this performance, they will be joined by Prog Magazine Readers’ Female Vocalist of the Year 2018, Ms Amy Birks whose debut solo album is released in April.

The John Hackett Band is made up of four gents who are also artists in their own right. We thought you’d appreciate a handy guide to who they are!

As well as bringing both gentle and fiery electric guitar to the band’s sound, Nick is also a stellar classical guitar player and composer, with many albums to his name, performing around the country. He and John also perform together as a duo and have a released couple of albums together.

Jeremy was the final piece that formed the band. He has brought bass, vocals and guitar to complete the sound, but is also a writer, both musically and dramatically – we perform some of his tunes on stage, and those lovely bits of prose that get posted, well…

He’s got a Masters degree in Renaissance Theatre, and his Facebook page is here: JRC Richardson.

Finally, Duncan Parsons wears many hats, though in performance with the band it’s mainly drums and triangle (as in, he plays them, rather than wearing them..). He has a variety of album credits playing a variety of instruments and releases his own material (some with video), including instrumental albums under the banner of ‘Music for Stairlifts’ – make of that what you will.

He, unsurprisingly, also has a Facebook page here: Duncan Parsons