The Life and Songs of Jake Thackray 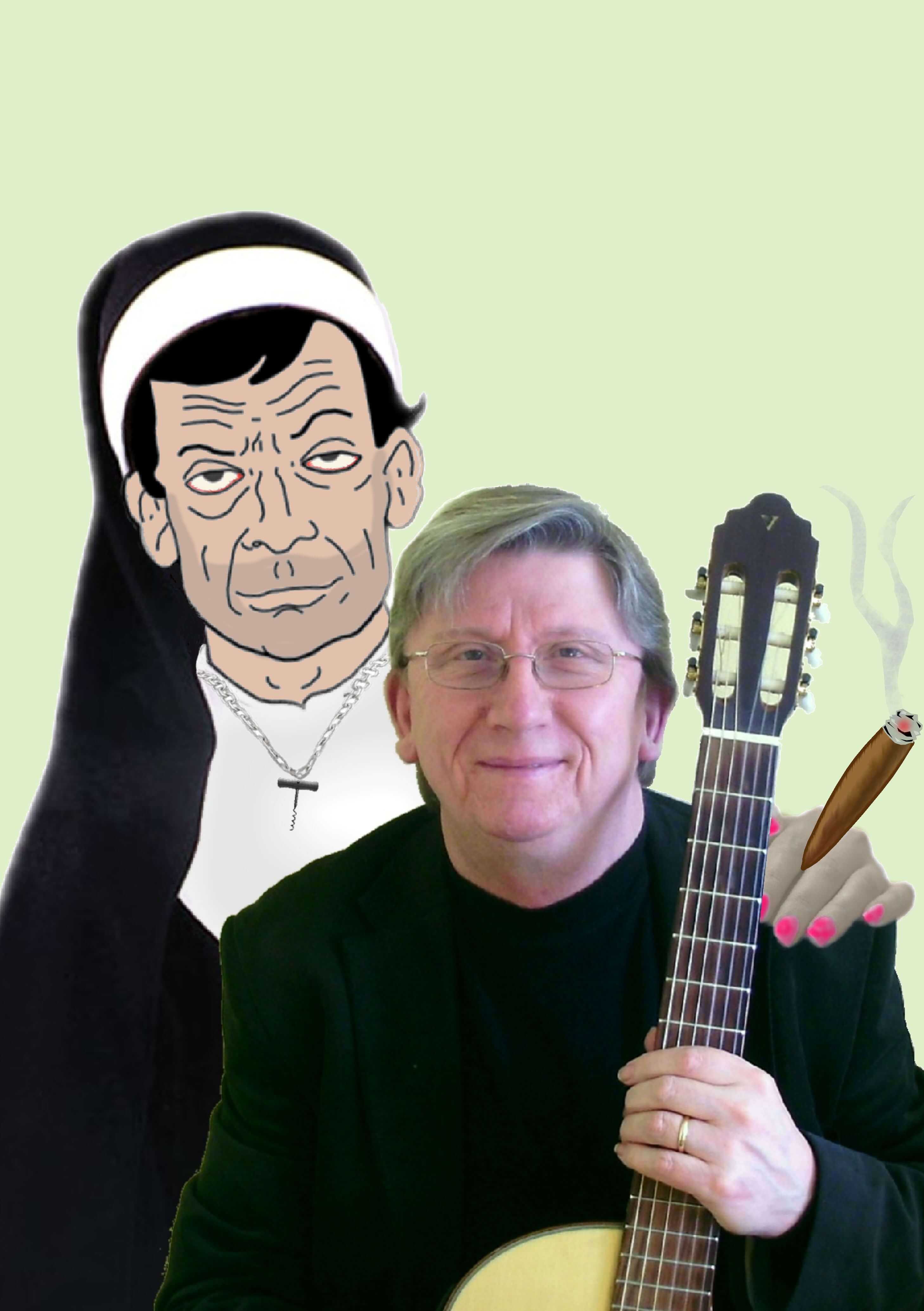 John Watterson is delighted to announce his new show for 2019 – ‘The Life and Songs of Jake Thackray’.

The show will include many Jake classics (Sister Josephine, On Again On Again, The Bantam Cock etc), anecdotes from John’s research into Jake’s life for the forthcoming biography as well as some newly discovered Jake Thackray masterpieces from John’s most recent CD, The Lost Will and Testament of Jake Thackray, . Most of the album’s fifteen songs have never been released in any format before. Many have lain, forgotten, in the BBC archives for decades; some have not been heard for half a century.

Leeds-born Jake Thackray (1938-2002) is increasingly recognised as being one of the greatest English songwriters of the twentieth century, a unique talent, whose songs are full of poetry, wit, irreverence and humanity. He became known to millions through his regular appearances in the 1960s and 1970s on programmes such as Braden’s Week and That’s Life. During his career he performed over 1000 times on television and radio, performed for the royal family and toured the world. His distinctive appearance, deadpan delivery, a talent for storytelling, clever wordplay, occasional, artful use of vulgarity and surreal imagination delighted many viewers and outraged some. Since his death in obscurity, there has been growing recognition of his genius and a resurgence of interest in his work. His admirers include Jarvis Cocker, Alex Turner, Don Black, Thea Gilmore, Cerys Matthews, Benjamin Clementine and Neil Gaiman.

John Watterson is the UK’s leading performer of Jake’s songs. As Fake Thackray, he has toured with Fairport Convention and performed at Latitude, Cropredy and the Edinburgh Fringe Festivals. He has also played for Jake’s family. John has appeared many times on the radio, including Radio 4’s Great Lives, a recent Radio 2 documentary on Jake presented by Cerys Matthews and Radio 3’s The Verb hosted by Ian McMillan.

‘Brilliant! We can’t have Jake back but this is the next best thing.’

‘It’s wonderful to hear songs by the inimitable Jake Thackray we simply hadn’t known about, and to hear them so close to how he might have performed them…​’

‘John Watterson’s obvious joy in performing Jake’s wonderful songs has inspired him to record these Thackray gems, many of which are receiving their first ever release. My dear friend Jake was a modest and shy man, but I think he would be quietly grinning in approval. John’s collaborator, Paul Thompson, has immersed himself so deeply in Jake’s musicality that the new tunes he has written for some of the songs sound as if they were composed by the man himself. Jake lives again through this album, which is a wonderful contribution to the canon of a unique and sadly missed artist.’