The Remains of Logan Dankworth

The Remains of Logan Dankworth

I believed that Fukayama line: the end of history. But History didn’t end, did it?

Logan Dankworth, columnist and Twitter warrior, grew up romanticising the political turmoil of the 1980s. Now, as the EU Referendum looms he is determined to be in the fray of the biggest political battle for years. Meanwhile, Logan’s wife Megan wants to leave London to better raise their daughter. As tensions rise at home and across the nation, something is set to be lost forever.

The third of Luke Wright’s trilogy of political verse plays looks at trust, fatherhood and family in the age of Brexit. The show won The Saboteur Award for Best Show in 2020 and was a big hit with audiences and reviewers at the 2022 Edinburgh Fringe.

“Satirically gets the measure of our hysteria-wedded age… The language has a joyous alliterative swagger.” ★★★★ The Telegraph

“A Superb hour of pointed and timely storytelling… extraordinary and eloquent.” ★★★★ The Scotsman

“Luke Wright is brilliant, so it’s no surprise that this is a compelling, powerful play fusing intelligent writing with an engaging performance” ★★★★ ThreeWeeks

“If you see anything this year’s fringe, see this. I left the theatre stunned.” ★★★★★ The Student 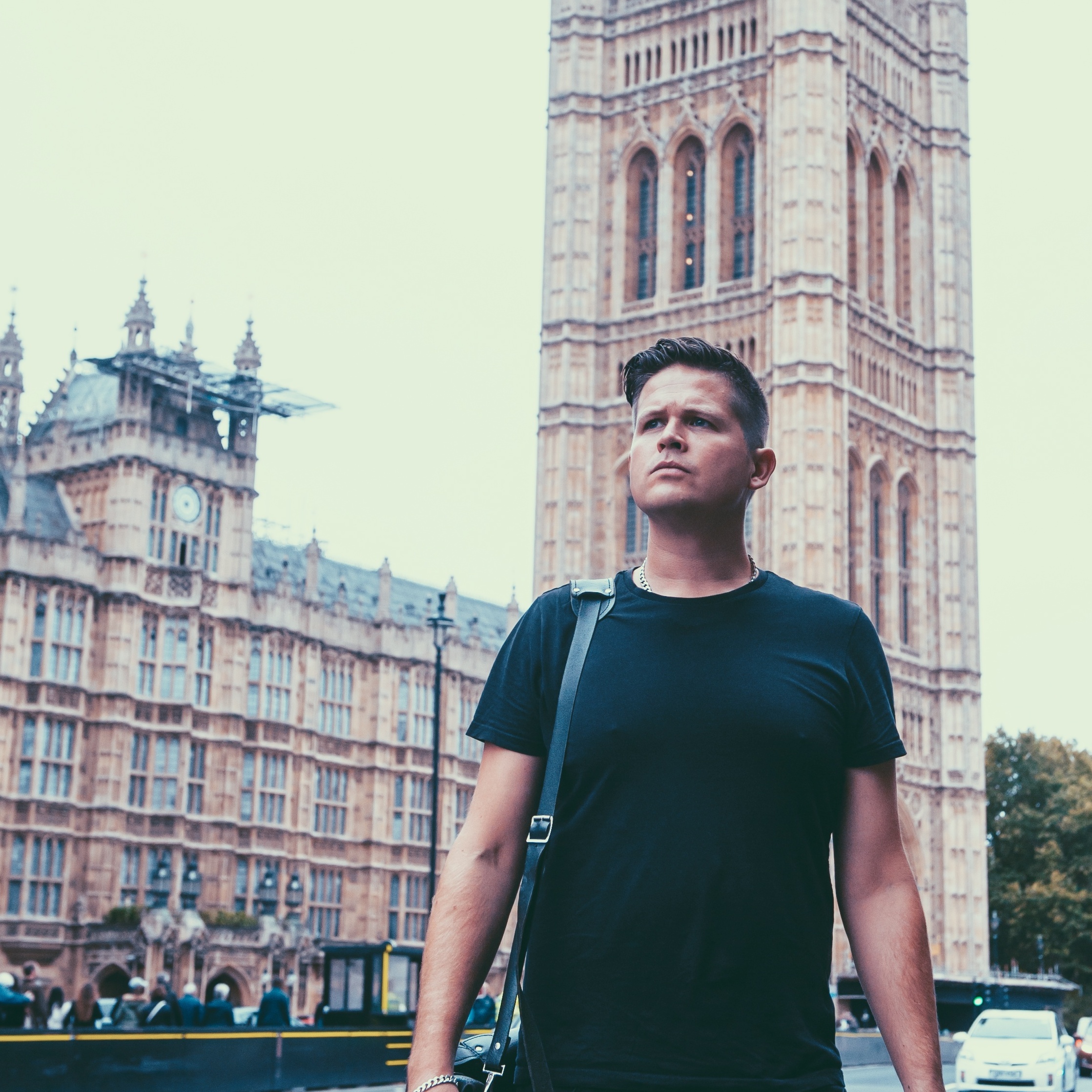