Pure Queen is a tribute to Queen & Freddie Mercury, Mark has been captivating audiences with his breath-taking tribute to Freddie Mercury and Queen. With the untimely loss of the late great Freddie Mercury in 1991 there has always been a huge void to fill in popular music. So with endless studies of live shows, Mark has recreated the very essence of Freddie`s stage charisma, making him the number one Freddie Mercury artiste. With many years of experience as a professional entertainer, including T.V appearances, BBC 1’s Tribute show “Even Better Than The Real Thing” with Paddy McGuinness. Mark has also supported named acts such as Suzie Quatro and the Real Thing!!.

The Guns N Roses Experience – the official Guns ‘N’ Roses tribute show. GnRe have the only singer able to deliver the exact same unique vocal style and stage show synonymous with Classic Axl Rose. GnRe have the only tribute band guitarist OFFICIALLY SUPPORTED by MARSHALL AMPS, just like the legend SLASH himself. Together with 4 other GnR clones, these guys deliver a sound and look that is unequalled by any other band. With a true GN’R sound and stage show, The Guns N’ Roses Experience meticulously recreates every visual detail and every musical note to capture that reckless spirit of the original Guns ‘N Roses legendary live performances. In a bone-crushing set all the essentials are covered with breathtaking accuracy.
Don’t miss the chance to see WORLD’S most authentic live Guns ‘N’ Roses experience.
Other Bands have tried but fail to deliver a true GnR experience. GnRe are the only Band to succeed in performing the high Octane GnR live show witnessed by millions in the 80’s/90’s to exacting standards.
Freddie Mercury & Axl Rose are considered 2 of the greatest Frontmen in rock history. The vocals, the stage show and the flamboyance, all replicated with awe-inspiring accuracy. 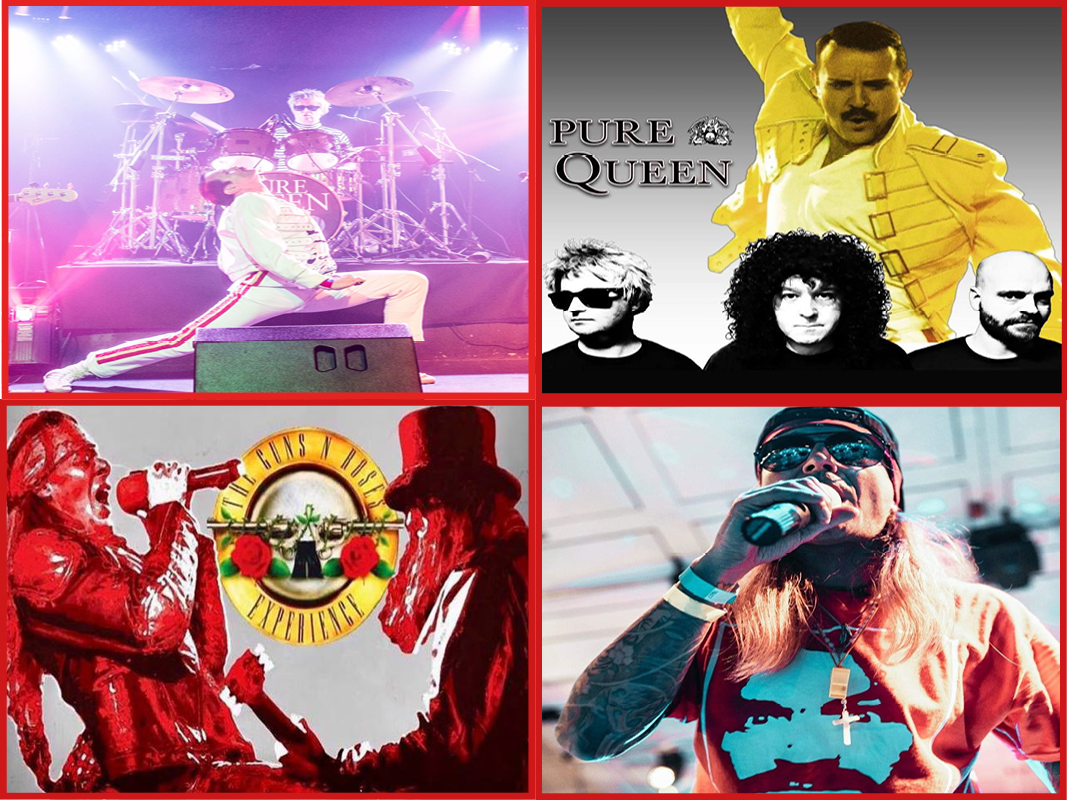 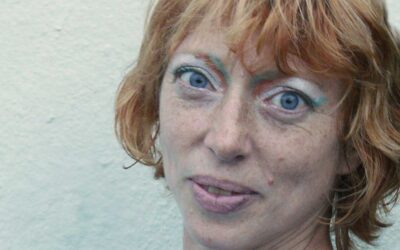 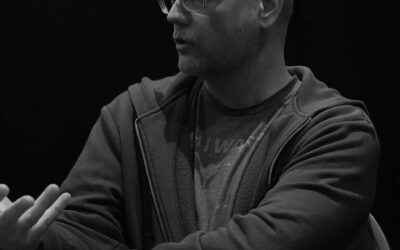 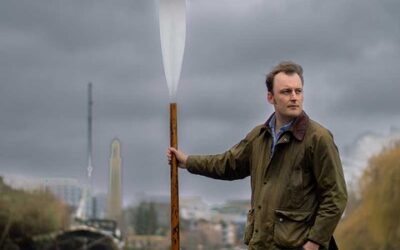 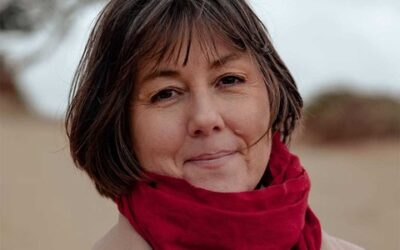 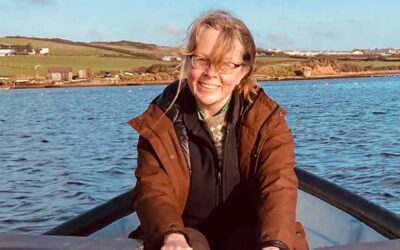 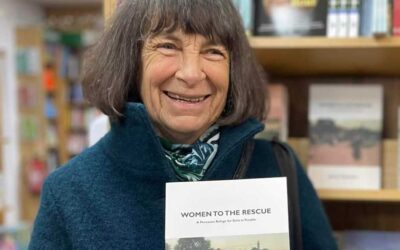