The Scribes Plus Support From ‘MCMC Spoken’ plus band

The Scribes are a multi-award-winning hip-hop act from Bristol whose unique talents have combined to make a trademark sound quite unlike any other, featuring a seamless blend of live instrumentation and sampling set against a backdrop of head nodding boom bap breaks.

The group’s extensive touring has seen them perform and collaborate with some of the biggest names in the scene including Macklemore, Rudimental, MF Doom, Dizzee Rascal, Lethal Bizzle, Example, De La Soul, Wu Tang Clan, Wiley, KRS One, Four Owls, Goldie, Sugarhill Gang and Chase and Status to name (drop) but a few.

Joining an incredible roster including Snoop Dogg, Nas, DJ Premier, Redman, Cardi B and Busta Rhymes, the group are currently touring across the UK, becoming known as one of the most talented artists on the scene with a genuinely unique sound backed up by a polished and proven live show that simply has to be seen to be believed.

“One not to miss” Music Week Magazine

“Genuinely memorable, The Scribes could be what UK hip hop has been looking for”

“5/5 CD of the week. Outstanding rap; witty, angry and bristling with invention and melody. The Scribes are something genuinely special” Venue Magazine

“Raw and exciting, honest and sensitive, a soulful brand of rap” Metro UK

Megan Chapman AKA MCMC Spoken is a lyrical rhyming wizard. Her unique rhythmic style and cutting content offer a mesmerising performance. Her poetic, and hip-hop delivery infused with beat strings and vocals are beautifully raw and captures humanity.

Featured on BBC Radio 4 earlier this month, Aug 2022. She was interviewed and the band’s music played. You can still listen to this on catch-up.

She performs throughout Cornwall in venues such as The Eden Project. She has headlined literature festivals. Performed in cities across the UK and internationally. At festivals including Glastonbury and Womad. She has also had her poetry published. Most recently they have played at various venues and festivals including the BoardMasters.

They also warmed up the wonderful Dizraeli, and The Scribes twice now already.

“Megan Chapman’s poetry is heartfelt and rhythmic. Playful and political, her Art is in the right place.” Anna Murphy, Kneehigh 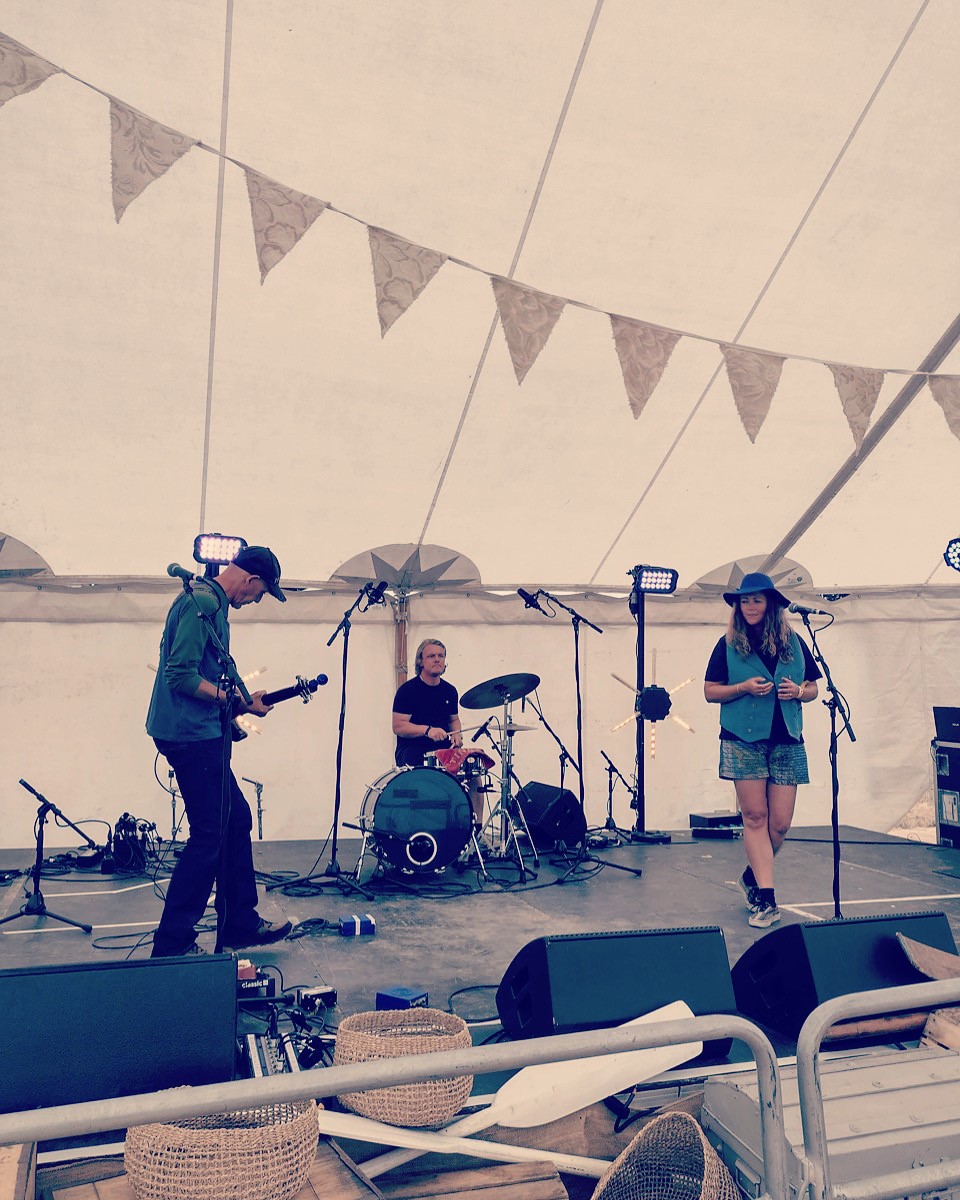 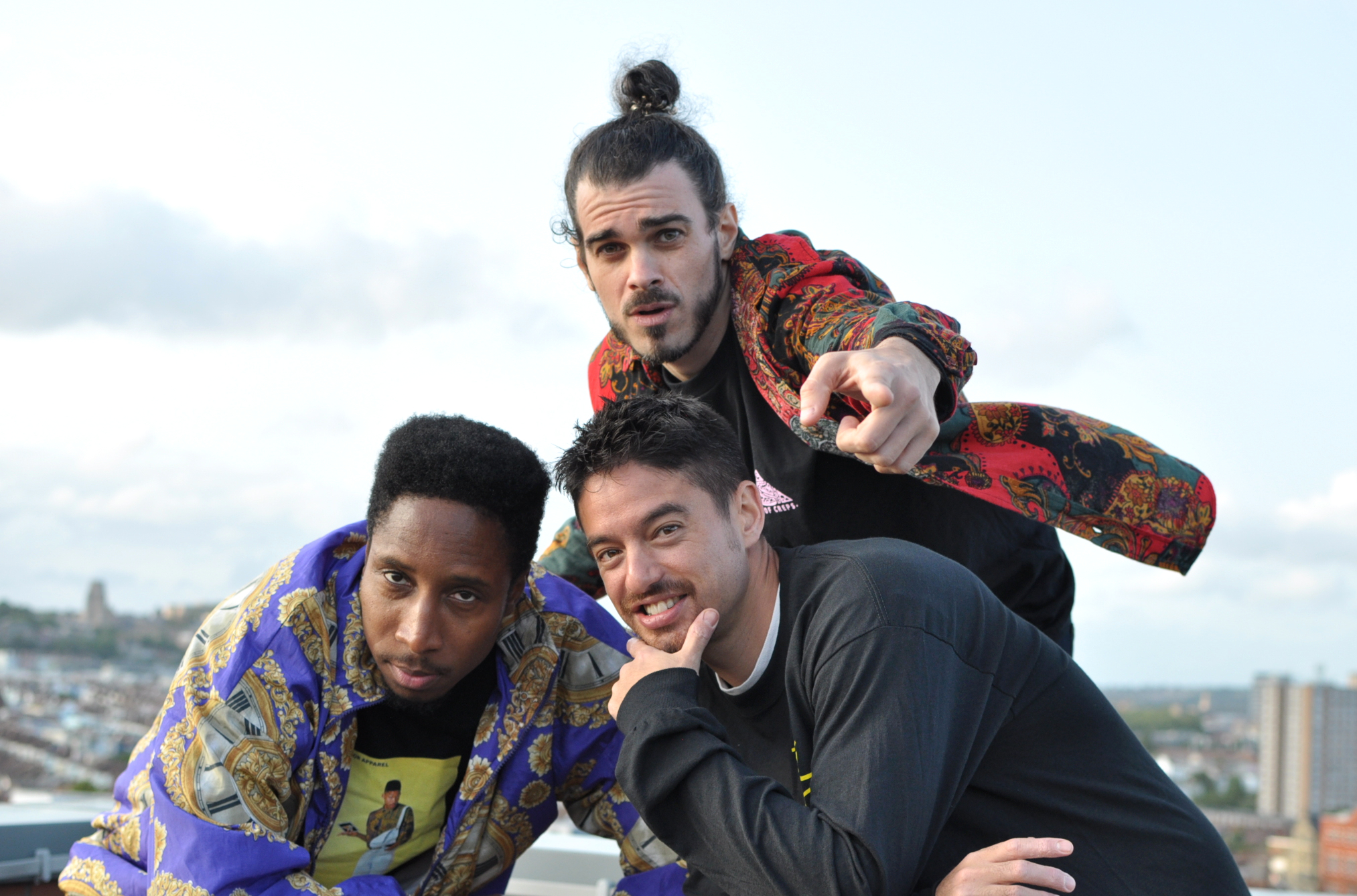 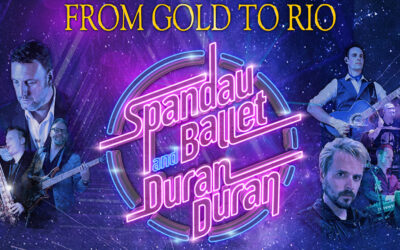