Sitting somewhere between traditional folk, modern classical, and tribal dance music, The Trouble Notes have travelled their way across continents in search of musical influences.

The band has proudly built its multifarious audience independently – known colloquially as “The Troublemakers”- a testament to their self-made success story that has led to major festival appearances, multiple film scores and an extensive tour schedule spanning the globe.

The core of the band consists of violinist Bennet Cerven, guitarist Florian Eisenschmidt, and percussionist Oliver Maguire. Bennet began his training as a classical violinist at 4 years old, performing in orchestras and winning soloist competitions in his youth. After graduating from University, he had a brief career working in Wall Street before leaving New York City for Europe fueled by the vision of The Trouble Notes. Bennet would meet Oliver in London in the summer of 2013, and their musical bond has held since the day they met. After an extended stint in London, they moved to Berlin where Florian joined to make them whole.

In 2017 a series of videos of the band performing on the streets in France and Germany went certified viral, amassing more than 100 million views on social media and bringing them international notoriety. They recorded their debut album Lose Your Ties at Riverside Studios in Berlin, Germany working with Lebanese producer Khalil Chahine. The album was released in February 2018 and peaked in the top 10 of the iTunes charts for their genre in France, Germany and the USA. Their music has been featured in award-winning films and documentaries, and their headline Lose Your Ties tour featured sold-out concerts in Europe and North America. They have performed live on television in the USA, Japan, Brazil, Germany and France. In 2019, they toured supporting Rodrigo y Gabriela as a part of their Grammy Award-winning Mettavolution tour. 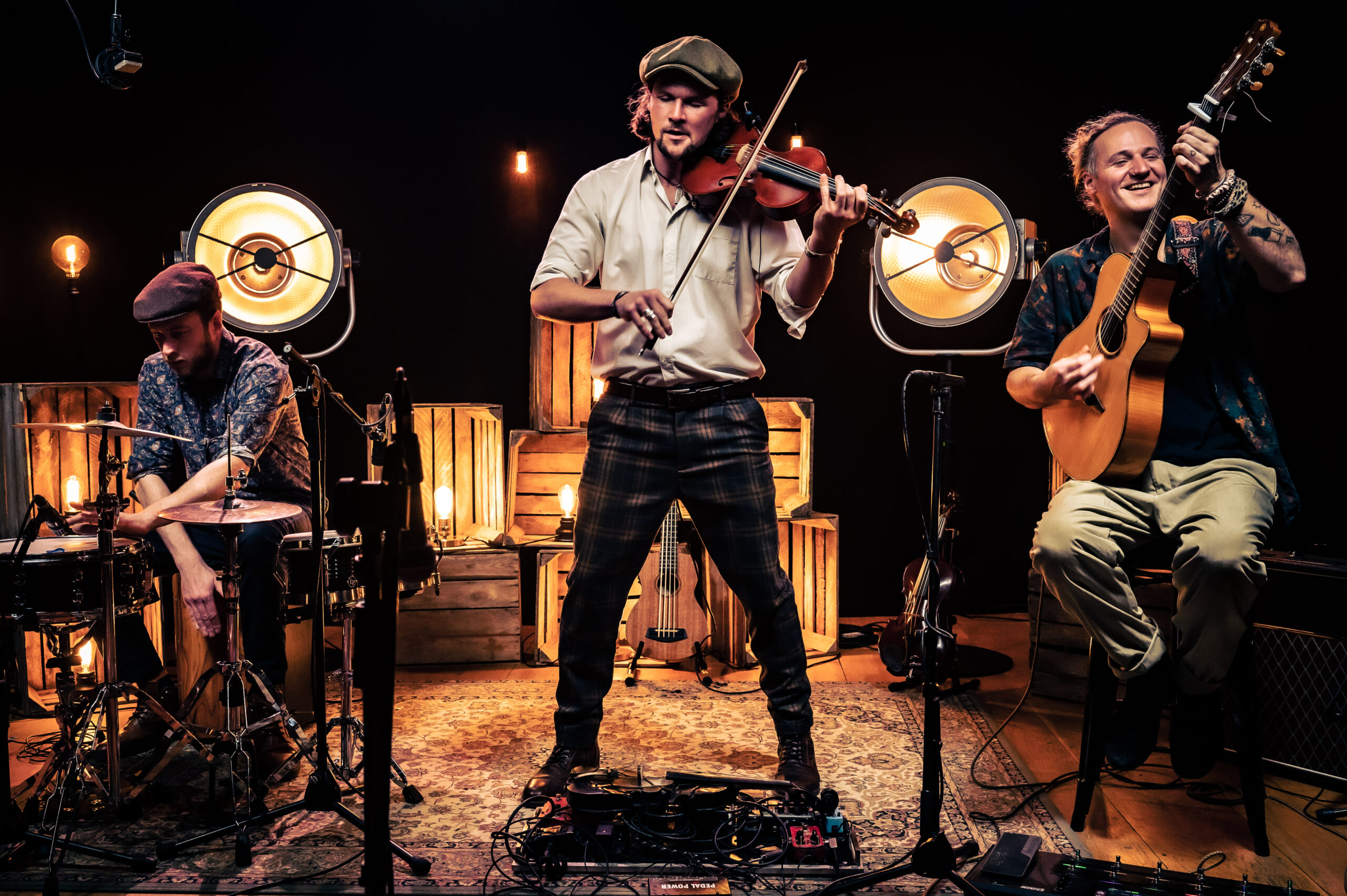