The UB40 Experience are a 7 piece full-on tribute to the kings of modern reggae UB40.

The band have been on the tribute scene for over 10 years now performing regularly on the Butlins circuit and all the top tribute festivals i.e. Glastonbudget and Tribfest to name a few.

The band have shared the stage with original UB40 members many times with Brian Travers, UB40 songwriter, being a regular guest at their shows.

Lead singer Andi Bagnali appeared on the TV tribute show “Stars in their eyes” and performed in the live 1995 final which was watched by 20 million viewers.

The band cover all of UB40’s most popular hits with a few surprises also. 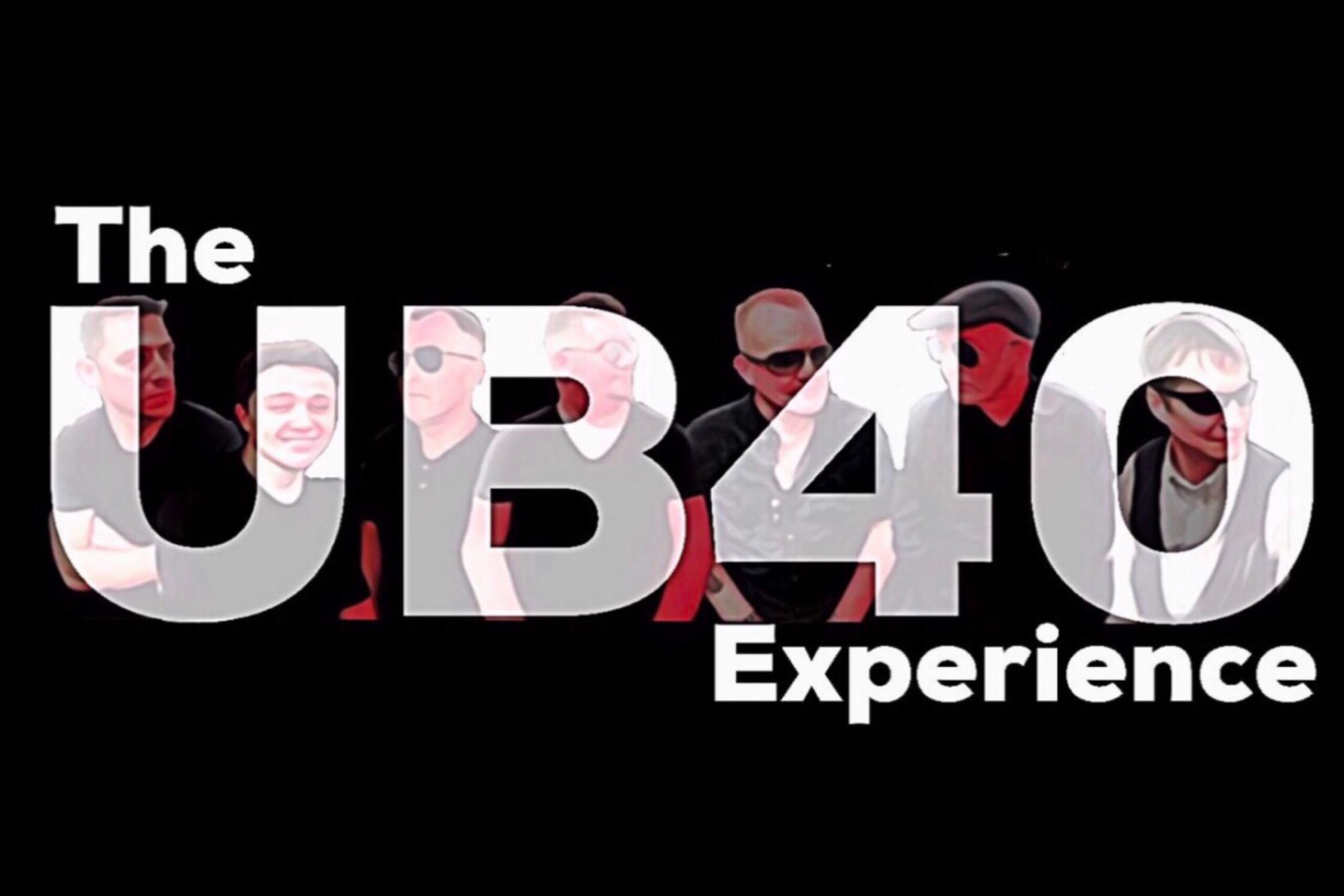