Zeth took up guitar at 13 and by 15 was performing in school concerts playing mostly Rolling Stones songs with a band. At 16, around the time of A levels, his school band evolved into a blues, funk, jazz, rock band called The Recluse. Zeth left his a levels at 6 form college after a year to record and gig with The Recluse. The band played gigs around London, and Zeth was the main singer and also played a bit of rhythm guitar.

Despite his unrelenting passion for pop music, Zeth was encouraged to become an actor, and for one year, he attended a part-time course at Mountview theatre school in north London at the age of 19.

The Recluse split up, and the members formed other projects. Zeth formed another band around the time of the beginning of brit-pop. After this band folded at the age of 24, Zeth started an extensive solo stint in the London acoustic venues. Around this time, Zeth wrote a large chunk of his repertoire over the following 7 years. He gained a lot of confidence from open mics and solo gigs. Also, at one point, he had an agent that got him solo gigs playing covers and originals.

In 2004, aged 30..he recorded his first album, ‘Early Songs’, with just his acoustic guitar and vocals. It was recorded at the local studio by Pete Chapman, where The Recluse used to rehearse.

In 2016, Zeth moved from London to Penzance and recorded his third album, ‘New Scenario’, again with Dare Mason at V.I.P studios. And this was also an acoustic album with guitar and vocals.

Zeth has been enjoying the vibrant music scene in Penzance and playing at open mics.

His style is mainly folk-rock but is also quite versatile and contains varying rhythms and styles.

You can purchase his 3 albums so far on his website by downloads.. zethtownsend.com. 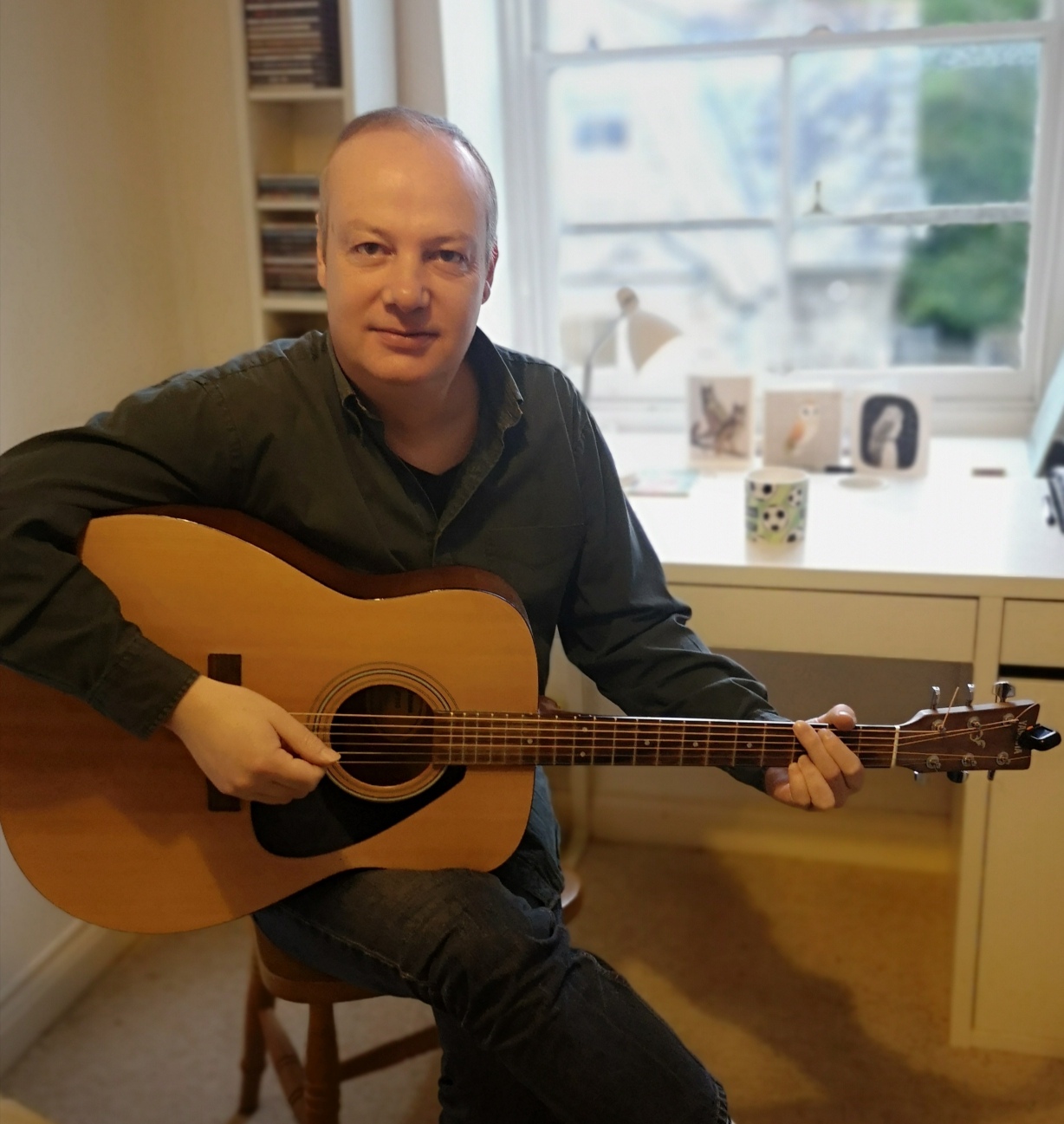