This Flight Tonight – The Songs of Joni Mitchell

An intimate acoustic Tribute to the music of JONI MITCHELL.

Joni Mitchell is one of the most influential artists of the modern age, rising to stardom in the late 1960s. Her music and songwriting is the jewel in the crown of the Woodstock generation. Bursting onto the scene with a sound entirely her own, Joni earned the respect of her musical peers and the love of her audiences Worldwide.

Joni would go on to mine the depths of her emotive landscape and push the boundaries of songcraft and artistry for over five decades.

Mitchell’s albums and songs are widely recognised as masterpieces, standards that would become the soundtrack to the lives of countless fans throughout the world and continue to draw and inspire new generations of fans.

Zervas & Pepper are Welsh Singer/Songwriters Paul Zervas and Kathryn Pepper that have been creating and performing original music for over a decade professionally. The duo and their recording/touring band enjoy cult success on the UK and European Folk/Americana scene and have released five critically-acclaimed studio albums and undertaken countless live headline and support tours, receiving strong national and international network radio support throughout their career and their original music garnering praise and accolades from the likes of CSN&Y legend David Crosby, BBC DJ’s Mark Radcliffe, Bob Harris, Lauren Laverne and Don Letts.

‘This Flight Tonight’ is a celebration of Joni Mitchell’s music that the duo have had in the making for many years, and now 2023 will see them finally take this show on the road for the first time. The carefully-crafted set list will feature songs from Joni’s million-selling albums such as Clouds, Ladies of the Canyon, For The Roses, Court and Spark, featuring many cuts from her 1972

landmark release ‘Blue’. “We are musical purist’s” Kathryn Pepper explains. “If we’re going to present Joni’s music for a live show then we are going to aim to recreate the performances almost exactly as they were intended, as songwriters and performers ourselves we know that every single note, inflection, momentary pause was placed there by the artist with intent. We hold Joni Mitchell’s music in the utmost regard, and so we aim to capture its inner spirit and channel its majesty into each live performance”

Paul Zervas says “Joni’s music has so much depth, musically, lyrically and melodically. There’s so much to get your head around when attempting to recreate this classic songbook.. As a guitarist who learned to play from listening to Joni’s incredible catalogue, it’s just staggering the sheer amount of alternate tunings, variances of chord positions and nuanced harmonic voicings that have gone into all these songs. We aim to be as authentic as possible when performing this music as it’s these important facets that the fans want to hear, with Joni’s music her tunings and alternative melodic approaches are just as important as her lyrics, its the interplay between to two that create the full picture of Mitchell’s evocative landscape.”

As young songwriters, Zervas & Pepper like many music fans were beguiled by Mitchell’s music. “This music had such a profound effect on me that I completely immersed myself within Joni’s albums. Musically complex, lyrically intriguing.. I became an avid listener.. I learned to use my voice in ways I hadn’t for my early bands” Kathryn recalls.

We’ve thought long and hard about the type of show we ourselves would love to see as lifelong fans of Joni Mitchell’s music. We kept returning to what we consider to be the nucleus of Mitchell’s work, that pivotal break-out period 1968-1976 Reprise/Asylum Record era with the voice, guitar and piano front and centre. An intimate acoustic vibe that should feel like the audience is having a private listening session at Joni’s house in Laurel Canyon during the summer of love. Whilst we may not be able to actually fly in Crosby, Stills & Nash, James Taylor or Mama Cass.. we hope to invoke that spirit in our show. 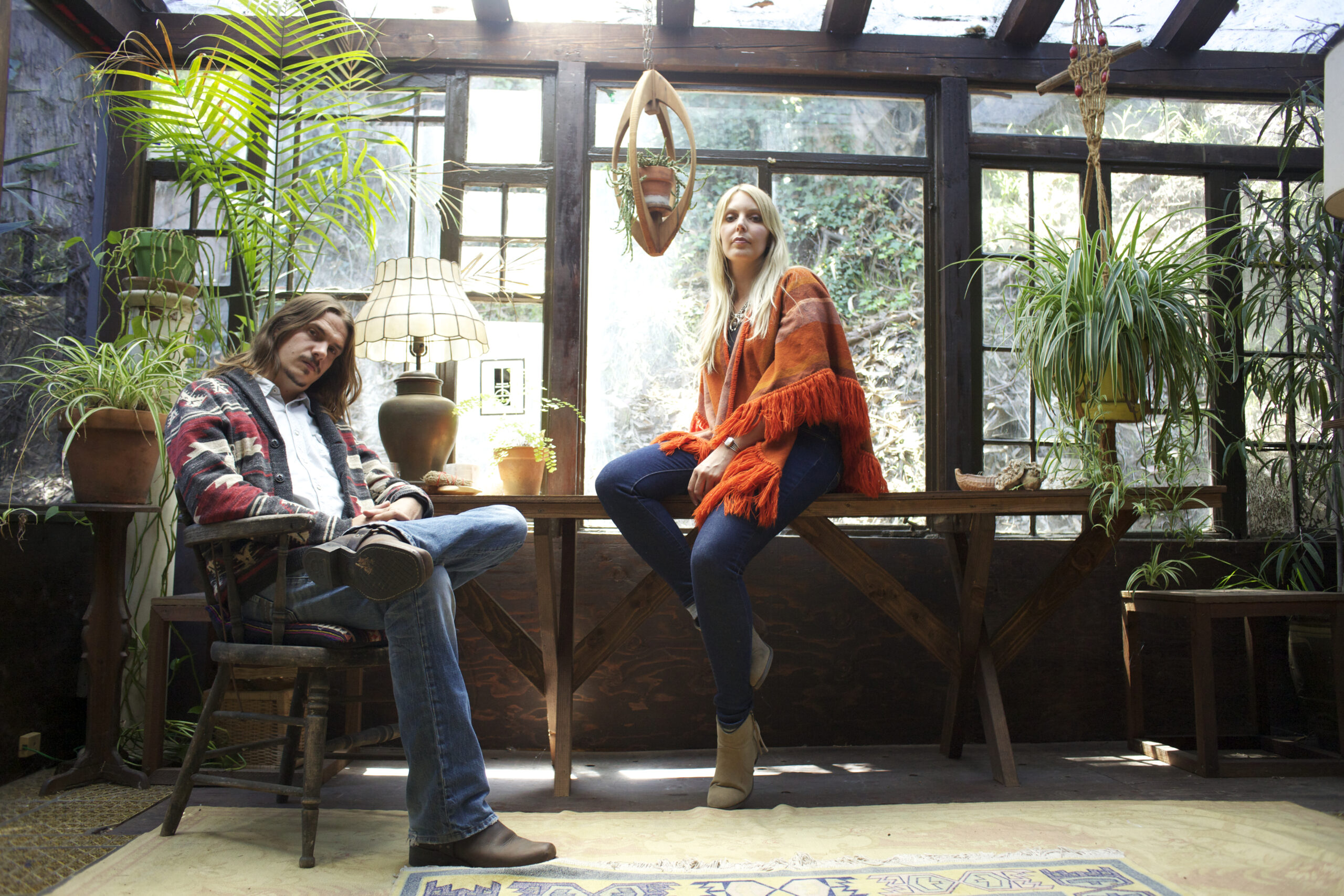