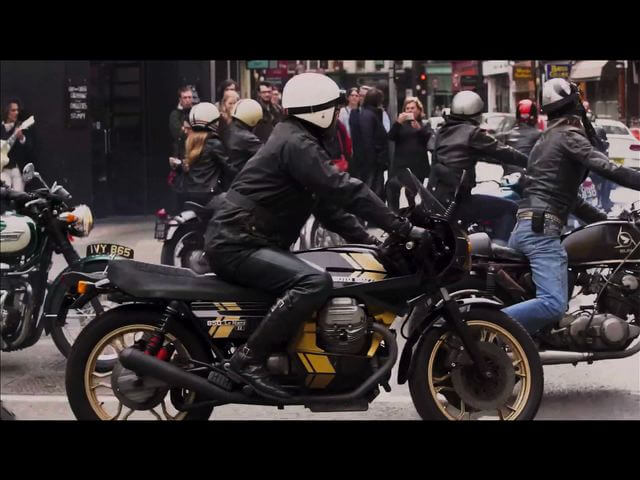 The true ‘unsung heroes’ of Tin Pan Alley are the musicians, the songwriters, the music publishers, the Luthiers, the technicians and the people from behind-the-scenes who have come out of the woodwork, out of history and out of retirement to approach us. Individuals that would be very hard to find in any other circumstance have come forward from across the globe, saying, ‘We want to be in this special documentary film!’

We have them here now. This is their story – a contemporary urban Canterbury Tale – a vital testament from over 30 musicians, broadcasters and historians.

The legacy of those who worked in the street is our testament to Denmark Street’s unique place in international cultural history.

The struggle for those remaining, continues …