With a cast including top comedians Kernow King, Anna Keirle and Tamsyn Kelly, we invite you to the recording of a brand new BBC comedy: the Cornish sketch show, Wasson Cornwall.

From Tig, the outspoken anti-second home activist (and her ludicrous forms of protest), to the new gritty Cornish TV drama The Tamar… Bridge – via Wheal Martyn Lewis (the shrapnel saving expert), clueless fortune teller Sue Xanadu and baffling Cornish TV gameshow Where My Keys To? – this new comedy is filled with brilliant funny recognisable Cornish characters and situations.

Written and performed by the very best comedy talent in Cornwall, this is a sketch show celebrating all things Kernow… and with bite. No subject in Cornwall goes untouched. We’ll poke fun at tourists who look down on locals whilst also proving – once and for all – that Cornwall is definitely the centre of the universe. Right on!

Tickets are Free (+£1 booking fee). However, the Acorn Theatre is a charity, and any donations would be greatly appreciated. 🙂 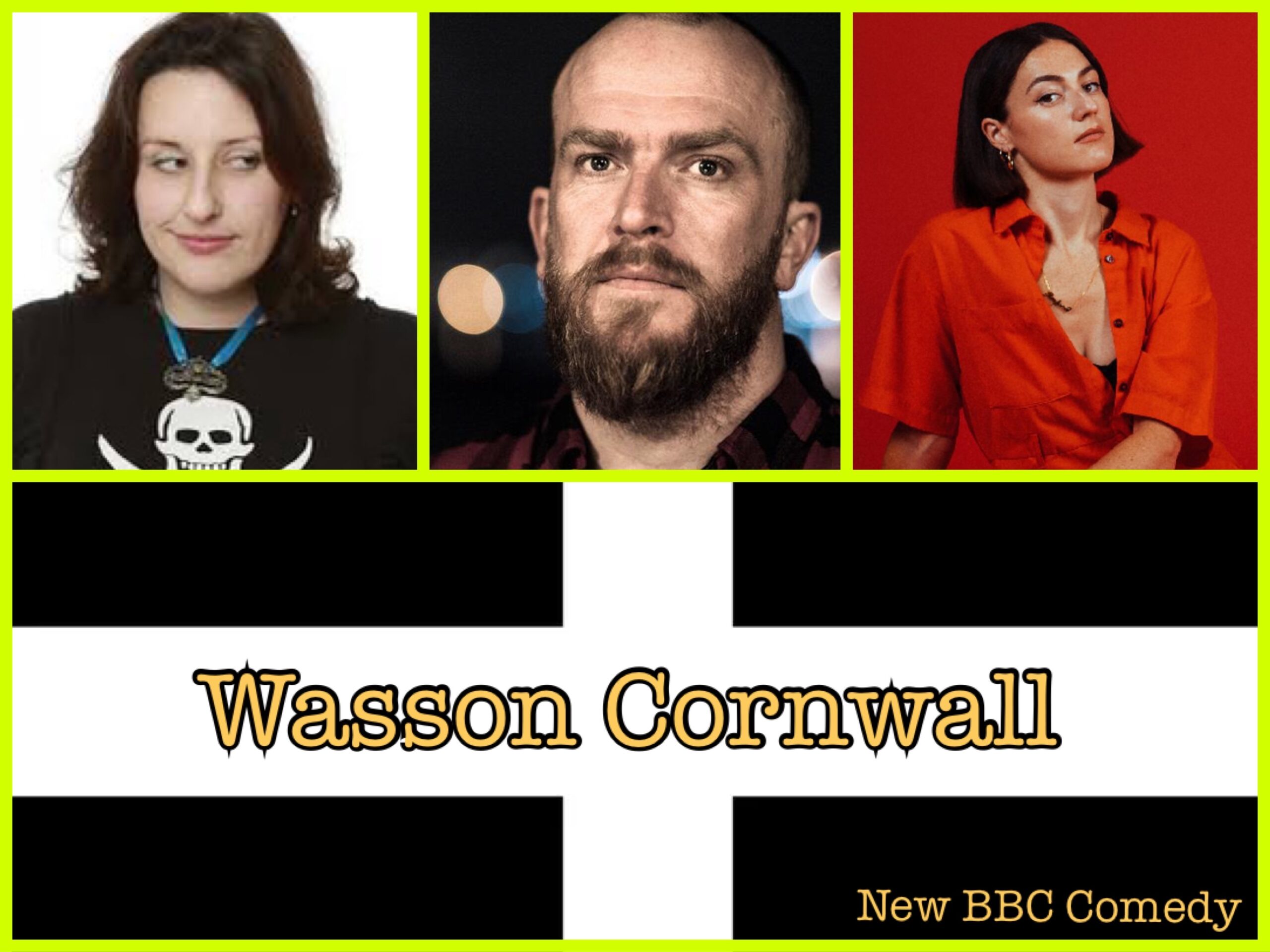