Who’s Next are the premier live tribute to The Who. They capture a magical point in time when many believed that The Who were the greatest pop and rock group on Earth. Who’s Next’s live show aims to recreate this period in the early 1970s with the aid of authentic stage wear and instruments. The result is a time machine ride back to the days of Live at Leeds, The Isle of Wight Festival, Tanglewood and the Fillmore shows. It is a must for any Who fan! 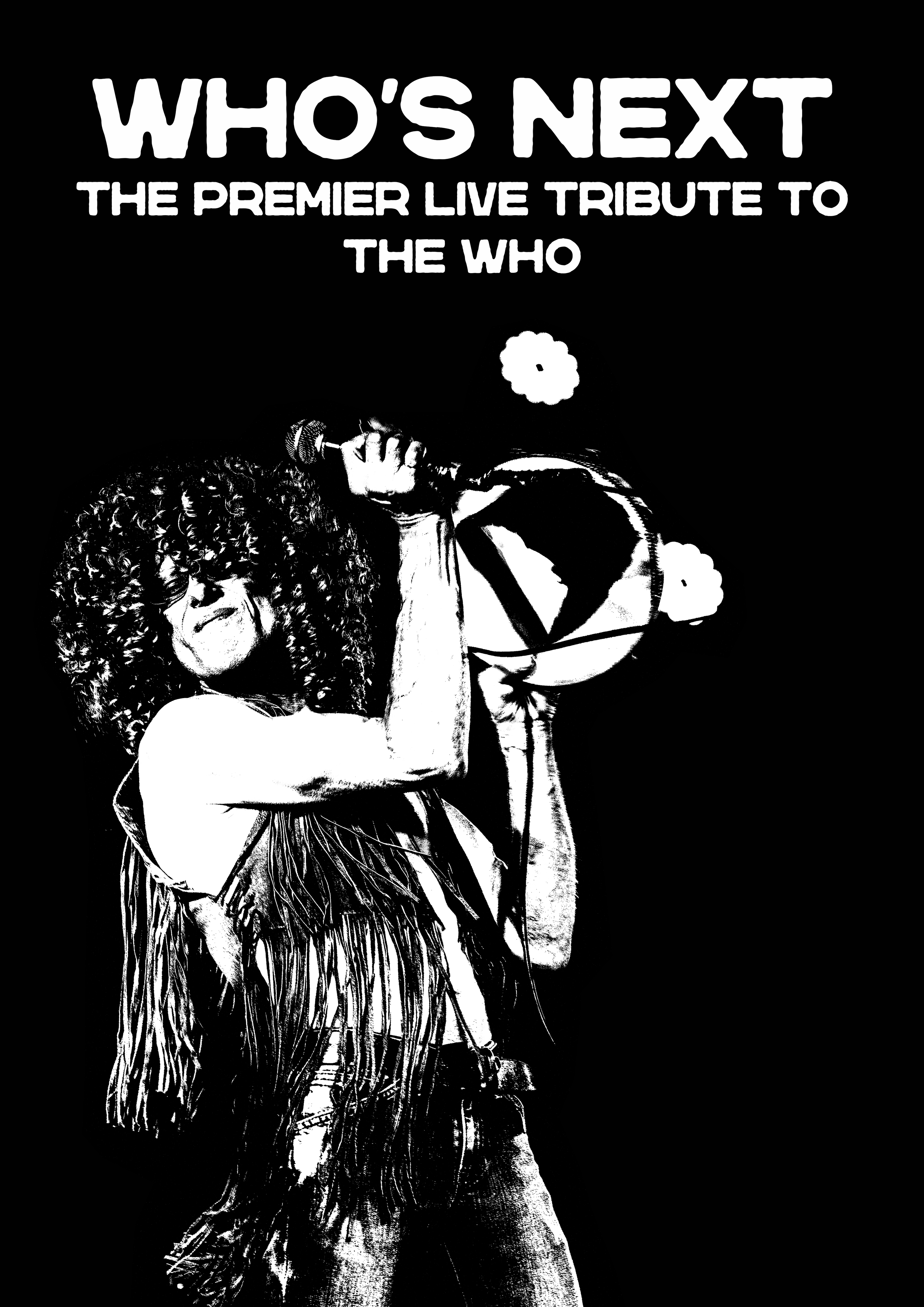 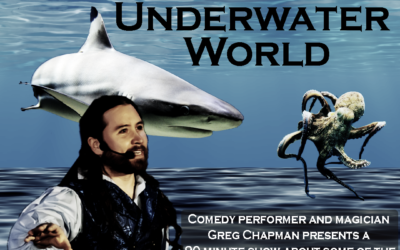