William Grant, an emerging singer-songwriter from Cornwall, UK has years of musical history under his belt, despite his youth. At only 21 years old, he has already reached a high standard as a multi-instrumentalist and songwriter and has played in (and written songs for) successful bands and has toured the UK as a professional musician.

After releasing his debut single and music video in July 2018, with great reception William Grant released his first album Estate Cars and Holiday Parks in March 2019.

His music is reminiscent of the golden age of Americana and Folk-Rock of the 1960s and ’70s but retains its own identity which is contemporary and refreshing. 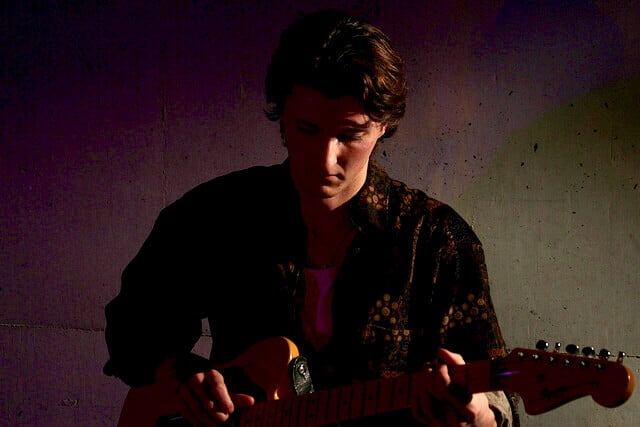