Women Of The West 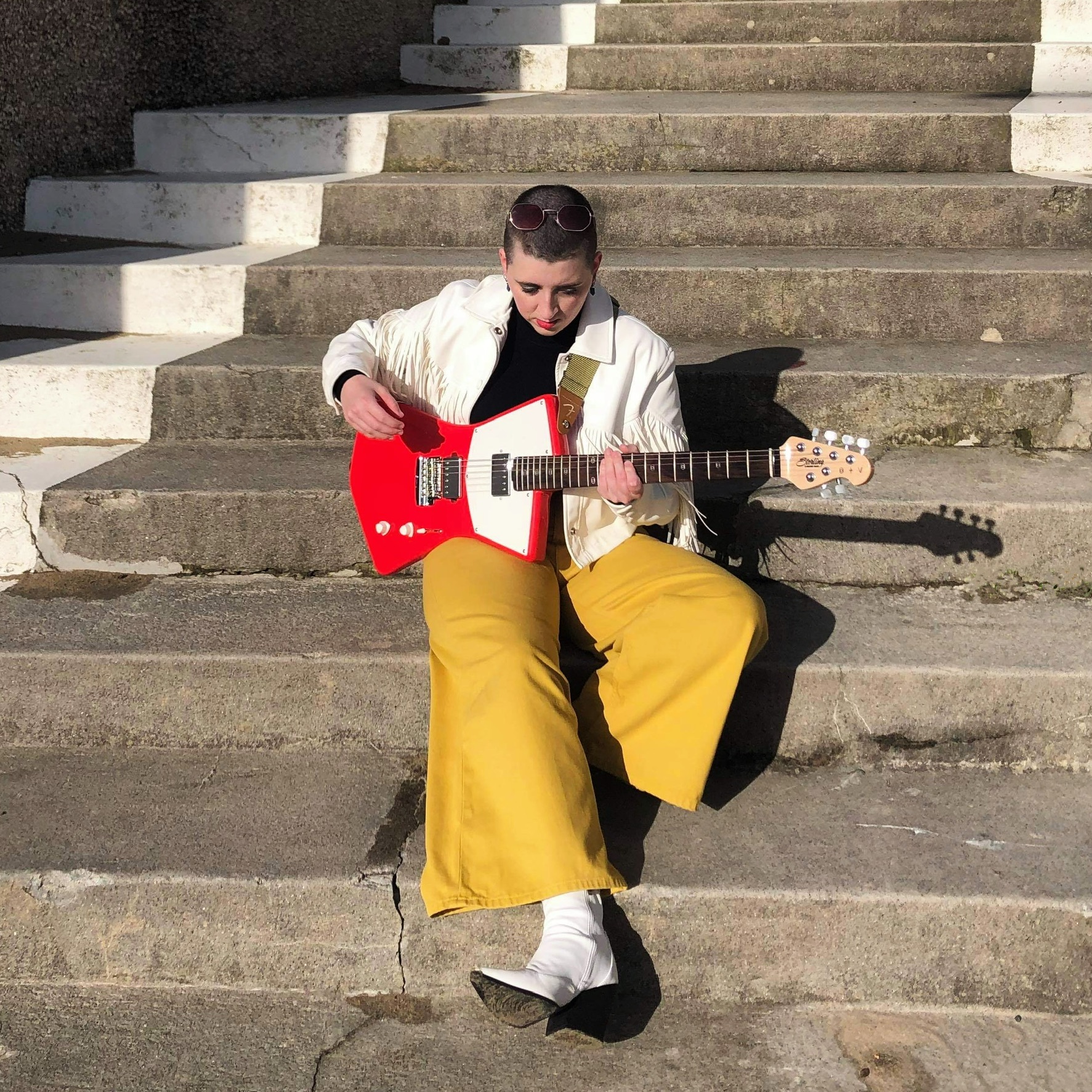 Mog is a dazzling songstress with an eclectic range of inspired material with glam rock and country influence.  Mog’s songs are as memorable as her sparkling stage presence (not to be confused with her sparkling stage attire and glamour) with inspiration drawn from some of her favourite musicians – David Bowie, Dolly Parton and Patti Smith.  BBC Introducing Cornwall are also big fans of Mog’s work, regularly featuring her songs on their shows.  This year has seen the release of her debut album ‘On The Run’ which combines her love of britpop and country to create a very distinct sound that is not to be missed!

Miranda, a young singer-songwriter, has been teaching herself how to play guitar from the age of 14 but, of course, she’s been singing from before she could even walk!  During her school years, Miranda felt very isolated from her classmates and sought solace in music.  She turned every ounce of negativity around and immersed herself in both her music and academic studies.  Since leaving school, Miranda has been gigging all over Cornwall and Devon at popular festivals and venues, she also intends to travel further afield to present her music to new audiences.  Anne-Marie and Lily Allen have been a big inspiration to the young songstress.

Since breaking through into the house music scene, Jeanne has achieved over 1 million streams on Spotify and Soundcloud.  Her performances across Cornwall, Devon and London have garnered Jeanne a loyal following plus she has also earned praise from platform Music Crowns and played festivals including Boardmasters and Leopallooza.  Back with material written over the lockdown period, Jeanne’s sound has evolved to encompass influences from the likes of Tom Misch, D’Angelo and Simply Red.  Her forthcoming single ‘Heart Don’t Beat’ is due to be released later this year under the New York based Deep Root Records.