Wyl’s latest novel, Fox Fires is a mesmerising exploration of living on your own terms. Wren Lithgow has followed her concert pianist mother around the cities of Europe for almost two decades. When they arrive in the mysterious city-state of O, where Wren was conceived during a time of civil war, she resolves to find the man she believes is her father.

As the city closes in around her, Wren gives herself over to a place of which she understands nothing, but to which she feels a profound connection, in a story of the watchers and the watched, the ways in which we conceive of home and belonging.

Wyl Menmuir is a novelist, editor and literary consultant based in Cornwall. He is the author of the Man-Booker nominated novel and Observer Best Fiction of the year pick, The Many. His short fiction has appeared in Best British Short Stories and he has been published by Nightjar Press, Kneehigh Theatre and the National Trust. He has written for Radio 4’s Open Book, The Guardian and The Observer, and is a regular contributor to the journal Elementum.

Born in Stockport in 1979, Wyl now lives in Cornwall with his wife and two children. He is co-creator of the Cornish writing centre, The Writers’ Block, and works with Arvon Foundation, National Literacy Trust and Centre for Literacy in Primary Education on national literacy programmes, as well as a lecturer in creative writing at Falmouth University.

When he is not writing or teaching writing, Wyl enjoys messing around in boats.

Wyl will be interviewed by fellow novelist Patrick Gale, author of the Emmy award-winning BBC drama, Man in an Orange Shirt and of novels including The Whole Day Through, the Richard and Judy bestsellers  Notes From An Exhibition and A Perfectly Good Man, the Costa nominated A Place Called Winter and his latest, Take Nothing With You.

Hosted by Penzance’s own Edge of the World Bookshop. 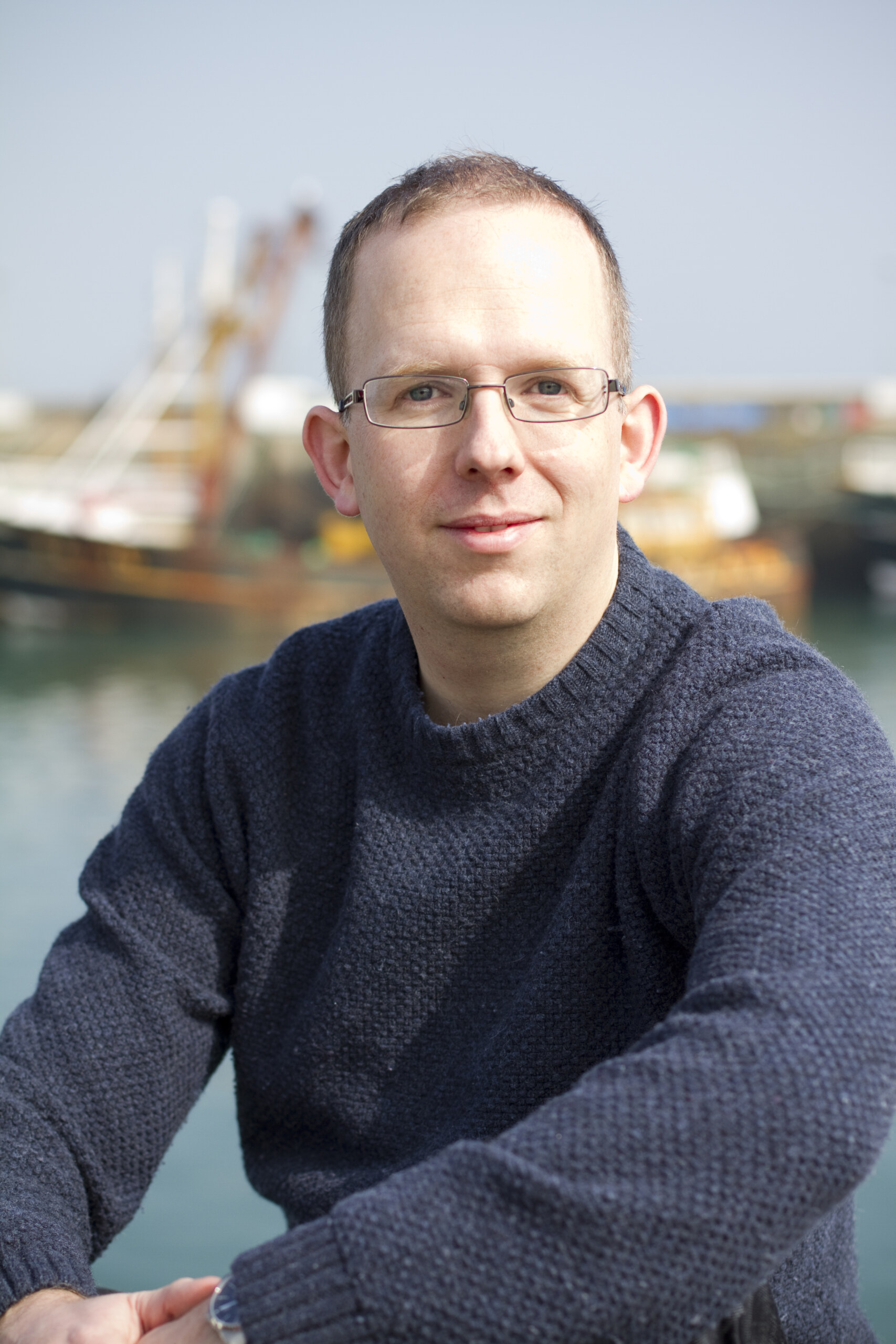